Emoseh Lawi A 100-level student has died following a fire outbreak at a female hostel of the Taraba State University.

The victim is a student of the Tourism Department.

The incident occurred at Zenith Hostel on Friday night, December 10, when Lawi was sleeping and was unaware of the fire outbreak.

It was gathered that her fellow students forced the door, windows open, pulled her out, and was rushed her to the state specialist hospital where she was confirmed dead.

”I was told the said lady went to read all through the night for her examination and returned very weak, hence she slept off. The cause of this fire is from an electrical socket which sparked repeatedly and suddenly gutted the mattress next to it from which it spread all over,” an eyewitness told newsmen.

“When she was brought out of the hostel, she was totally unconscious and could barely stand before the school security men came to pick her up with a Toyota Hilux and she was rushed to the hospital,” the eyewitness added.

The fire which affected some parts of the hostel damaged property and other valuables.

The Institution’s Information Director Sa’ad Mohammed who confirmed the incident said the root cause of the fire outbreak must be uncovered to avoid future occurrences.

He disclosed that the management of the institution is doing everything possible to ensure that the tension is brought under control.

Spokesperson of the Taraba State Police Command, Usman Abdullahi, who also confirmed the development, said that the police have commenced an investigation into the incident. 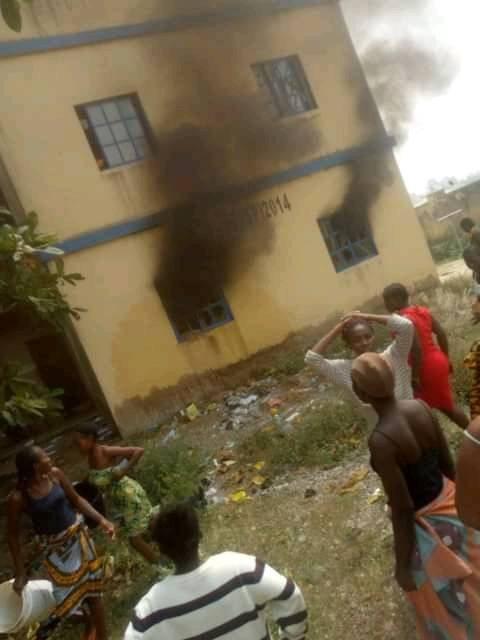 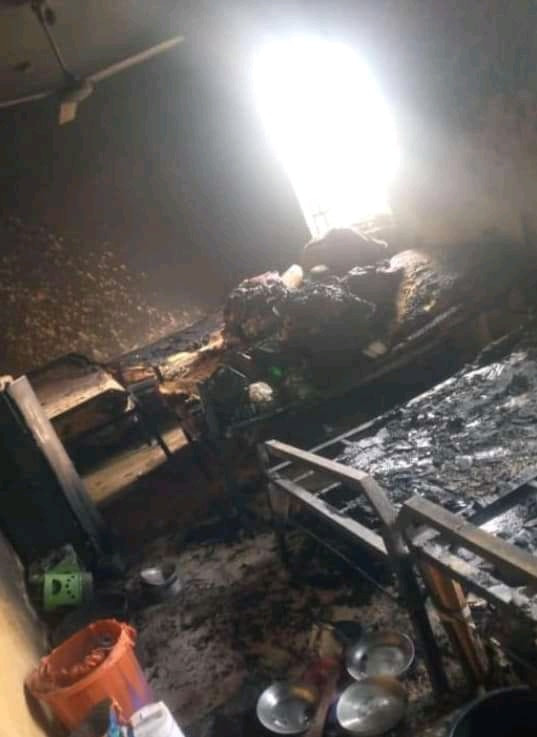 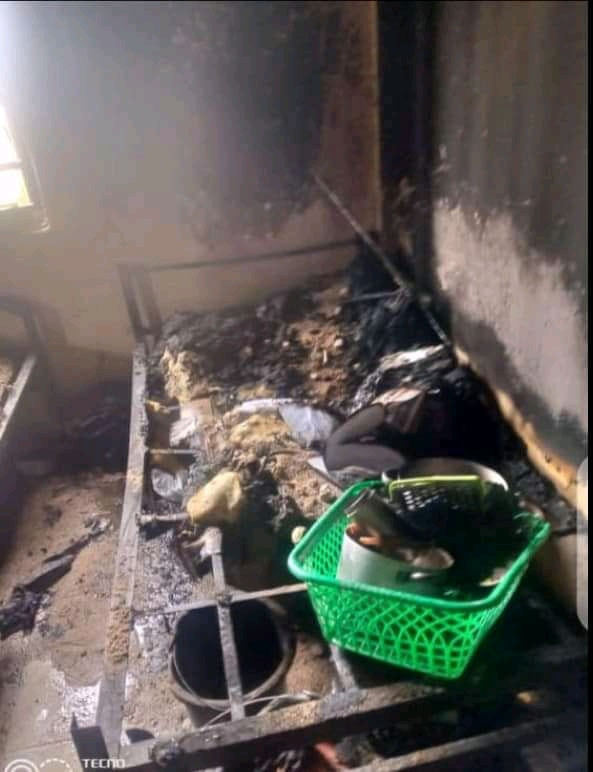 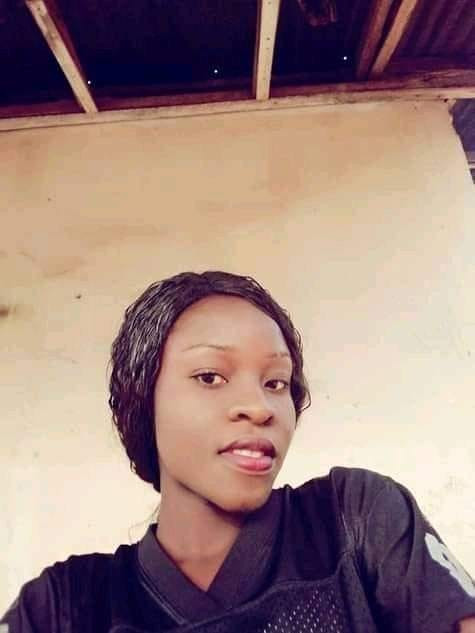 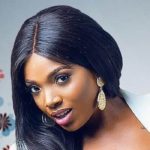 The moment you don’t have money to give, you become the worst person – Annie Idibia laments about friends and family members who feel entitled 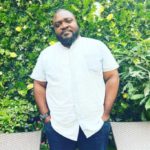