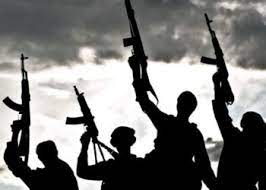 Twelve people were killed in a clash of vigilantes and bandits in Zak Community, Wase Local Government Area in Plateau State.

This comes days after five villages in Wase were given quit notices by bandits requiring residents to vacate their homes or risk being forced into war.

Residents of the affected areas fled to Wase Town in fear of being attacked by the threat.

Shapi’i Sambo of Wase, a youth leader, confirmed that the latest development. He said that the incident, which took place at 9 am on Sunday, July 3rd, left nine bandits and three vigilantes killed.

He claimed that the troops had repelled the attack, and they moved to Gajin Bashar to fight bandits who also stormed this area.

Below are photos of residents fleeing villages in Wase LG… 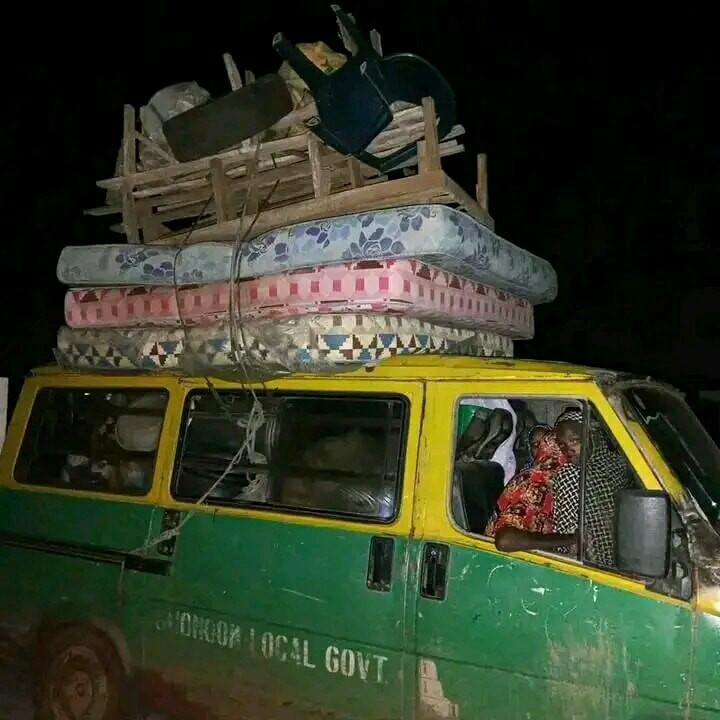 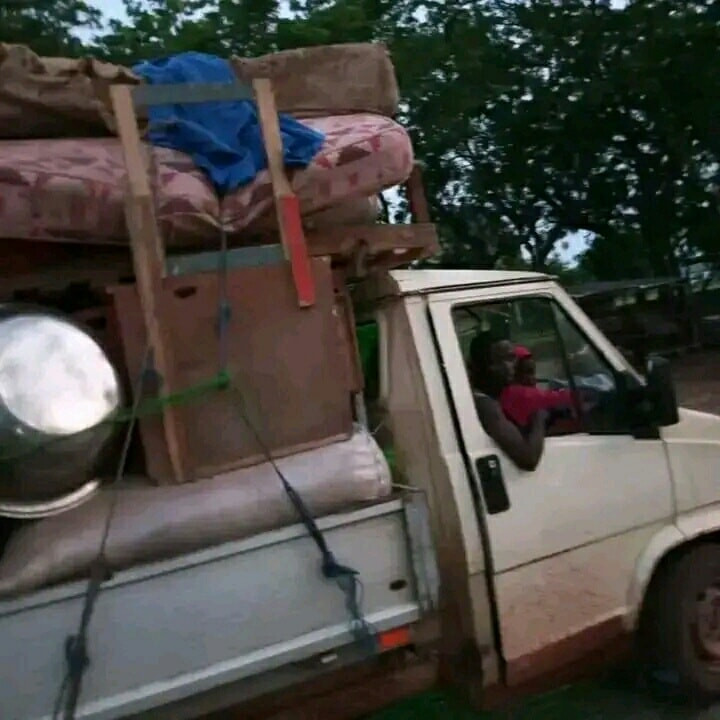 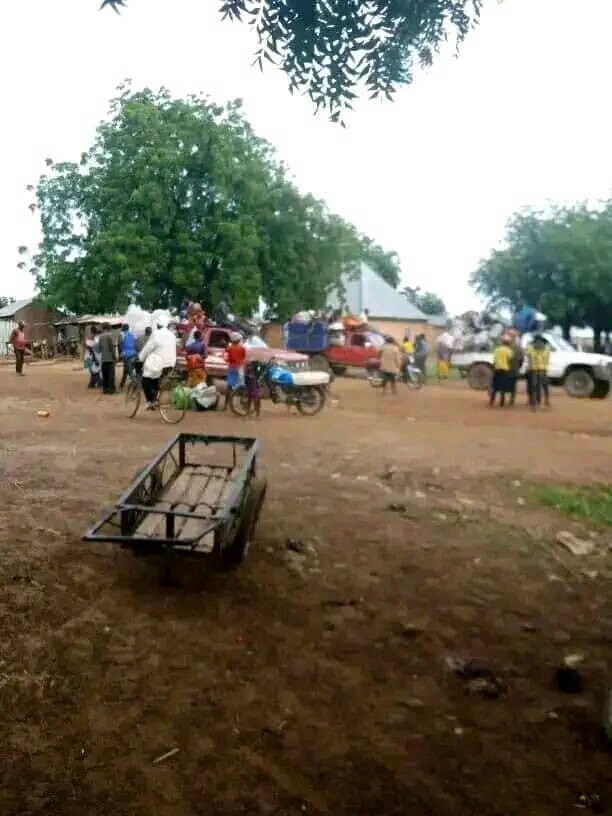 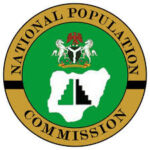 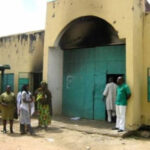 We don’t have resources to meet ASUU’s...