18 killed as bandits and vigilantes clash in Plateau village 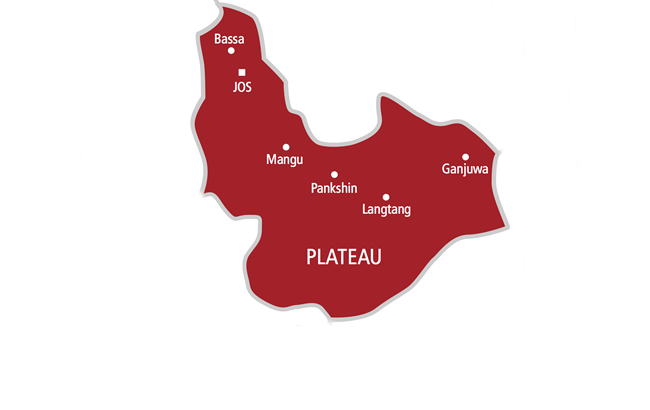 18 killed as bandits and vigilantes clash in Plateau village

According to reports, 16 bandits and two vigilantes were killed in a clash between vigilantes and bandits at Bangalala, Wase Local Government Area of Plateau State.

Daily Trust reported that the vigilantes took the fight to Bangalala village, which has been under the control of bandits for some months.

Abdullahi Usman, who is a Wase resident, told the publication that vigilantes took on the bandits after the deaths of villagers as well as the incessant attacks on different Wase communities. According to him, the vigilantes felt it was necessary to confront the attackers.

Shapi’i Sambo, a Wase youth leader, confirmed the development. He also said that people had resorted in order to help the security agencies salvage the affected communities.

He added that it’s high time bandits are eliminated considering the damages they’ve been causing in the area. 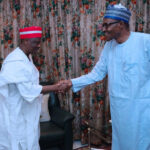 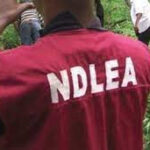 “Let me know what am suffering for”...

Lagos pupil vomits and dies after he...