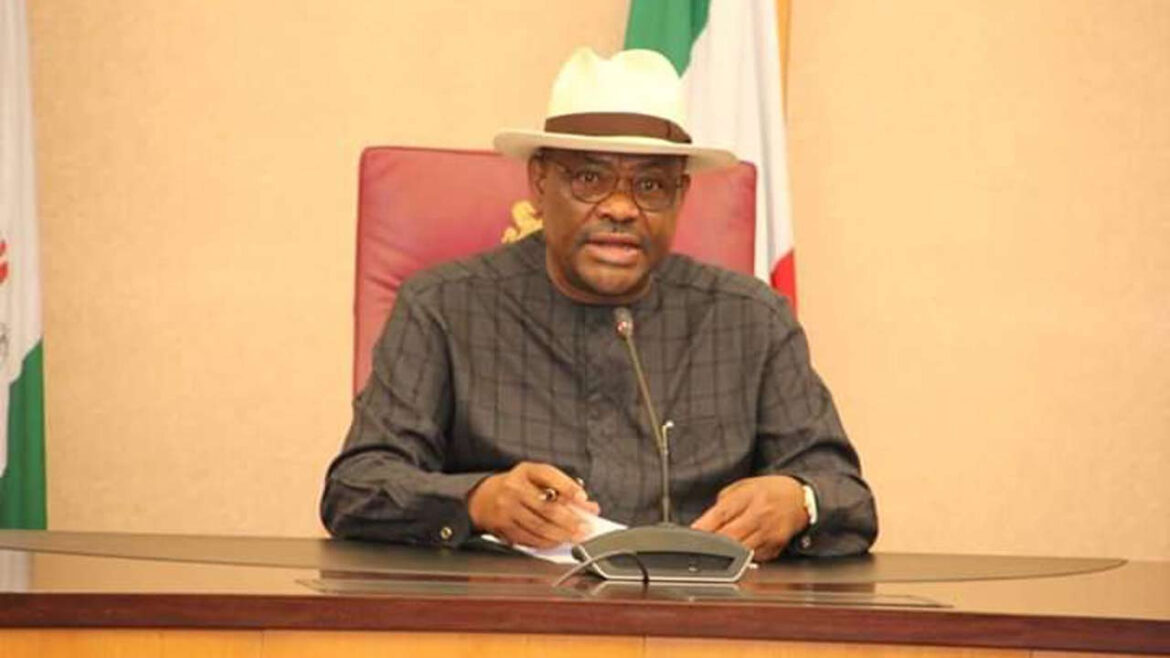 On Tuesday night, Governor Nyesom Wike from Rivers State met with 18 candidates for the Peoples Democratic Party’s governorship in next year’s elections. This was a fresh attempt to end the impasse within the party.

Channels Television reported that candidates arrived at the home of Rivers Governor in Port Harcourt on Tuesday, September 6th, at about 8pm, for a closed-door meeting which lasted until about 11pm.

The candidates in attendance include that of Kaduna, Plateau, Katsina, Nasarawa, Kebbi, Benue, Sokoto, Jigawa, Borneo and Yobe.

Isa Ashiru (chairman of the PDP Governorship Candidates forum and Governorship Candidate for Kaduna State), told journalists that the discussions with Wike, which comes a few days following their meeting with Atiku Abubakar the Presidential Candidate, would be a big step in resolving the internal crises.

He stated that their next step is to meet with National Working Committee members of the party. 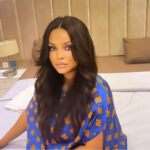 The regime is not a perfect one...