2023: I have no ambition, I will support any Southern candidate – Governor El-Rufai 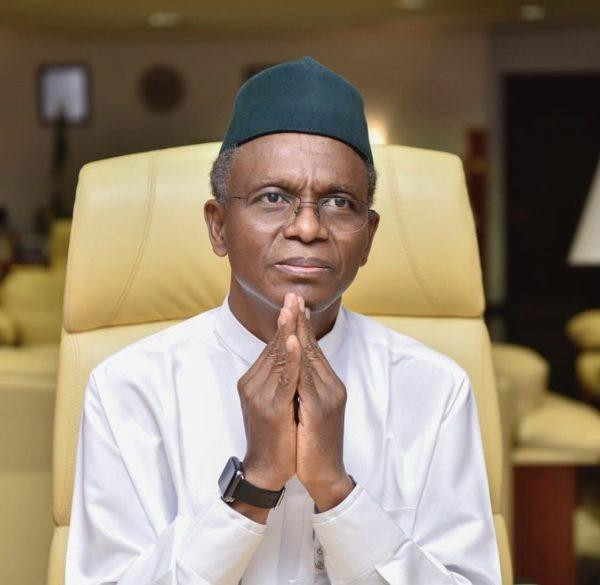 2023: I have no ambition, I will support any Southern candidate – Governor El-Rufai

The Kaduna State governor, Nasir el-Rufai, has said he has no personal ambition and will support any candidate who emerges from his party’s zoning structure, even if the candidate is from the South.

While speaking during the weekly ministerial press briefing organized by the Presidential Communications Team at the presidential villa, Abuja, the governor said he just wanted to finish his job, get on with his private life, write another book, and make tons of money.

2023: I have no ambition, I will support any Southern candidate – Governor El-Rufai“I have zero ambitions. I just want to finish this job, get on with my private life, write another book, and make tons of money. The largest amount of money I ever got in my life was from writing Accidental Public Servant.

I have no ambition; I’ve never had any ambition. And if I die today, I am quite accomplished and happy because I never in my life, based on my humble background, ever thought I would even enter this building ever in my life; how?

God has been very kind to me. And my outings in public service have all been satisfactory? Why push my luck and go for a job with a 90 per cent chance of failure? So I’m not an ambitious person. I’m just a person that gets things done when given the opportunity. I’ve never desired to run even for this governorship.

It was President Buhari that literally forced me to run. He insisted that some of us run for governorship just in case he did not get elected again. He felt that you know, we needed some ‘strong governance’. Those were the words he used. So I have no aspirations.

I will support any APC candidate if I’m satisfied he will do the best for Nigeria. It doesn’t matter whether he’s from southwest, southeast or south-south; APC is what matters and the quality of the person.

The discussion we are having is that the Presidency is zoned to the South. It’s not zoned to any particular place in the South. The South will have the first go at it. But we’re waiting to see who the aspirants are.”he said 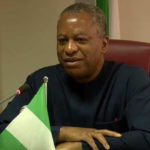 FG arranges a special flight to evacuate Nigerians in Ukraine 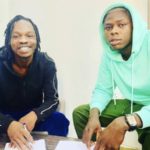 “If I die, Marlian Music and Naira Marley killed me” – Mohbad Cries Out