2023: Labour Party has a better structure than APC and PDP – Pat Utomi 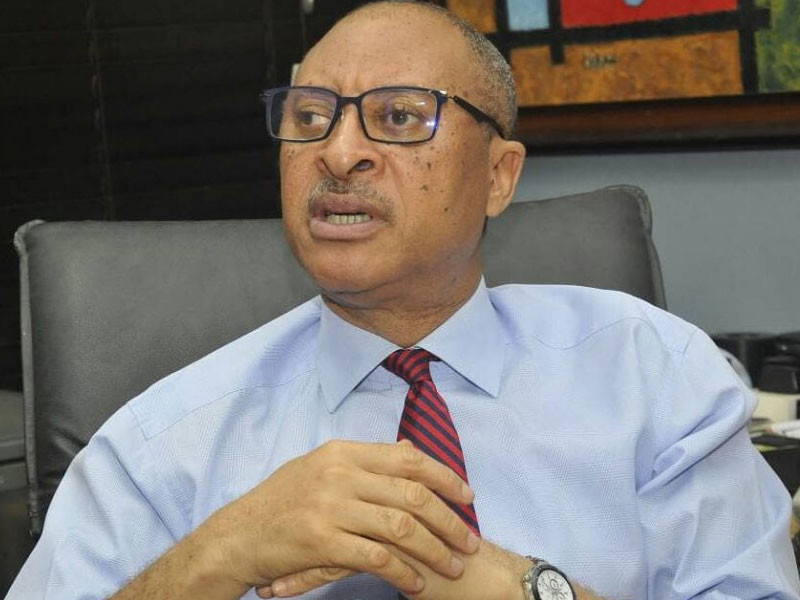 2023: Labour Party has a better structure than APC and PDP – Pat Utomi

Political economist Professor Pat Utomi stated that the Labour Party’s structure is better than both the All Progressives Congress (APC) and the Peoples Democratic Party.

Utomi spoke on Channels Television and expressed his hope that the Labour Party, to which he belongs, will win the 2023 presidential elections.

A Labour Party member pointed out that both the Nigerian Labour Congress and the Trade Union Congress have political commissions in all states of the Federation. He stated that the party would mobilize people for the forthcoming elections to make sure that every booth is covered.

Utomi expressed disgust at the situation in which politicians would use their position to steal money to rig elections. He said that people mistakenly believe these structures to be political structures.

“Labour Party has a superstructure, much better than the structures APC and the PDP have.

“The Labour Party is built around the labour movement and a college of civil society organizations.

“With the structure that we have, I am guaranteeing that on the election day, in every polling station in this country, there are at least 15 people who are standing up for the third force to support the Labour party candidate.”

On the possibility of a merger with other parties, the Labour party chieftain stated that talks are ongoing with several political parties, although he did not disclose any specific one.

When asked why he’s confident of the Labour party’s victory, he berated the performance of both APC and PDP that have ruled Nigeria. 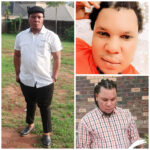 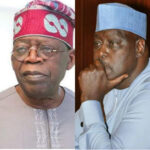 ”What is my business? Did the Queen...

Politicians pushed me to contest an election...