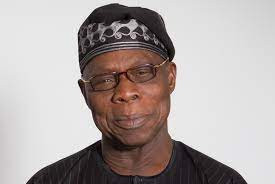 Former President, Olusegun Obasanjo, has once again called for the emergence of a Nigerian from the South East as President come 2023.

Obasanjo, who addressed members of the Political Action Committee, PAC, of Ohanaeze Ndigbo, who visited him at his Olusegun Obasanjo Presidential Library, Abeokuta on Tuesday, May 10, said that the South-East should be allowed to produce Nigeria’s President in 2023, insisting that it would ensure peace, justice, fairness and sustainable national development in the country.

Obasanjo added that the minimum Nigerians would accept is that the next president should come from the South.

The former President, who commended Ohanaeze Ndigbo for demanding their rights, told the delegation that what he “owes Nigeria is sincerity, objectivity, and guidance.” 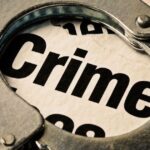 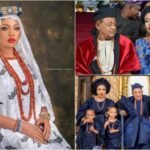 Lekki tollgate should be free, we paid...