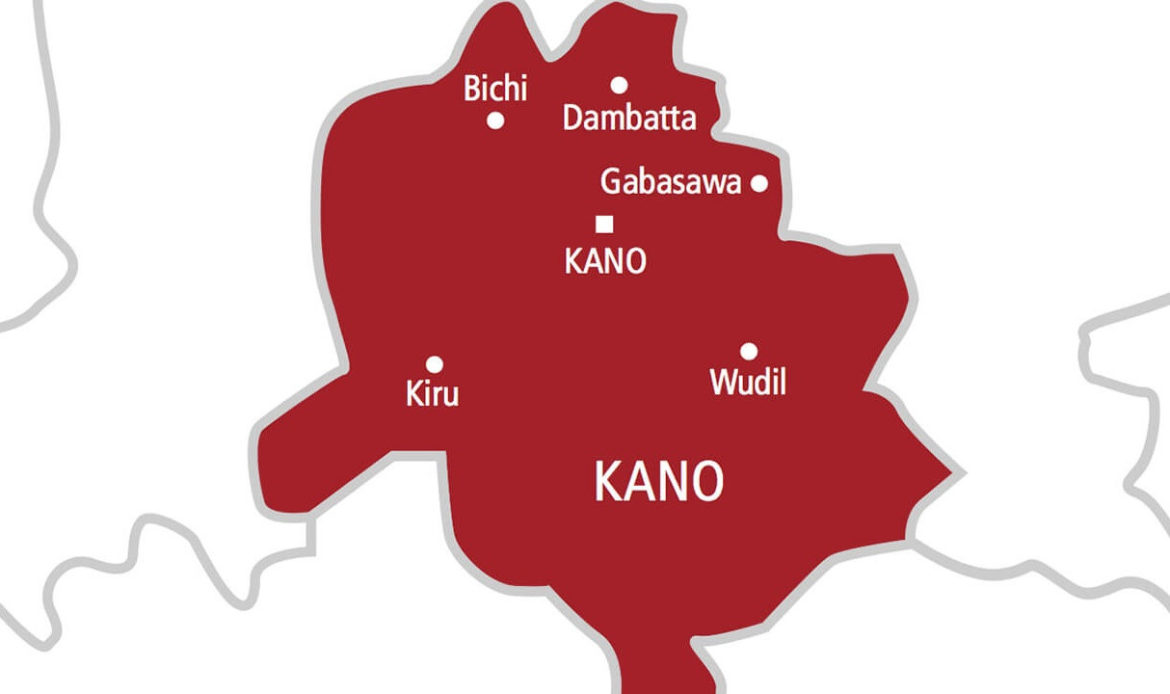 Spokesman of the command, DSP Abdullahi Haruna Kiyawa said the incident happened after the deceased relocated from her matrimonial home to receive medical care in her parents’ home.

Kiyawa said preliminary investigations revealed that the deceased committed suicide by cutting her finger and injuring her throat.

“On January 13, we received a very unpleasant report, that one Maryam Usman, a 25-year-old housewife had committed suicide.

“She had returned to her family residence in search of a medical solution to her ill health. Our findings revealed that she suddenly bit her father, and after they put her into a room, she bit off her finger and broke the window louvres.

“The father informed the police during investigation that the late Maryam kept shouting that she should be allowed to go to her husband’s house to serve divorce papers.

“When we received an emergency call, CP Samaila Shuaibu Dikko, dispatched our officers and men to the scene, and the woman was evacuated to Murtala Muhammad Specialist Hospital, where she was confirmed dead.” 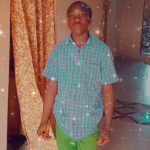 Nigerians demand answers following the death of Emmanuel Ojo, a student of CAC Grammar School Akure who died in school 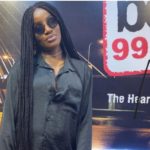 Adamawa politician murdered in his home

“My desk officer looked me dead in...

Buhari is healthier than most youths attacking...