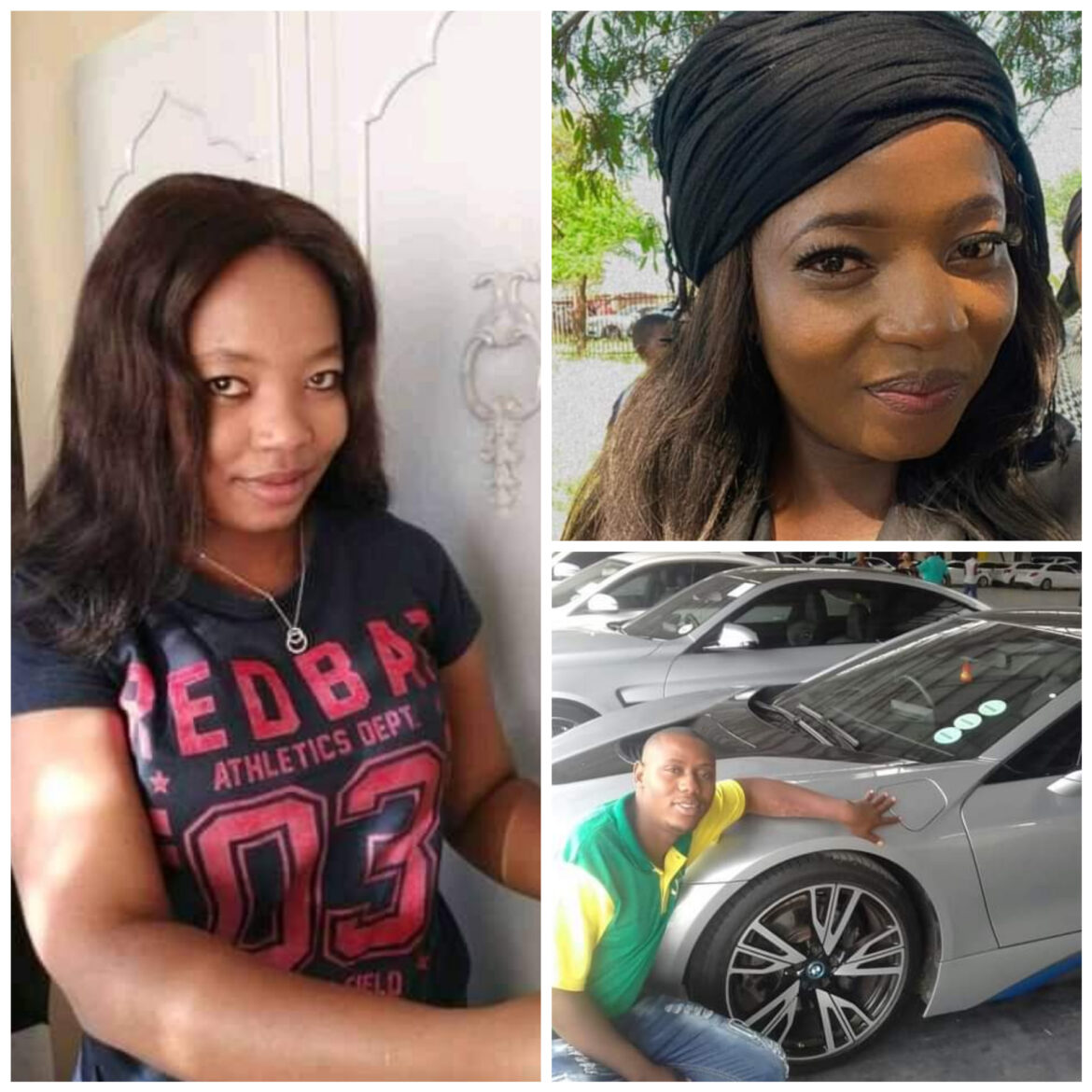 After a 27-year-old woman was allegedly murdered by her ex-boyfriend in North West Province, South Africa, friends and family are calling for justice.

Tshenolo Makote was allegedly killed by her ex-boyfriend in Marikana (Rustenburg) on January 22, 2023.

The suspect, identified as Sasa Thomas, is also the father of Tshenolo’s 11-month-old son.

According to some reports, her ex-boyfriend visited Tshenolo’s house and attacked her. He also allegedly stoned her with concrete bricks multiple times.

When he realized Tshenolo was unconscious, he then dragged her by her legs on the streets, continuing to beat her, while walking to his home. When neighbors tried to intervene, the suspect kept pointing a gun at them.

He then took Tshenolo to the hospital, where she was transferred to another hospital. Tshenolo succumbed to her injuries on Monday, January 23.

The ex-boyfriend was arrested at the hospital.

In a statement on Wednesday, January 24, 2023, the African National Congress Youth League, ANCYL, in Kgetleng Sub Region, condemned the murder.

“It is with absolute sadness, anger, and pain to all our young people in the region to learn of this gross act GBV… after we learned the passing of TSHENOLO PHANCHO MABOTE who was brutally murdered in her home weekend n she passed away Monday,” the statement read.

“We are not professionalized or trained to deal with matters of this nature and magnitude. However, if the public exposes such acts on GBV on social media and screenshots shared online by friends of the victim or anything to go by, one wonders what more links and leaks are needed for the SAPS to give this kind of cases a priority they deserve.

“The ANC in Kgetleng sub region mazista ward 6 condemns any form of GBV and femicide and we further call for the revival of our street committees, community policing forums, and ward committees to intensify the fight against GBV in our localities.

It the time to hold perpetrators accountable for the micro aggression of toxic masculinity. The embers of GBV begin with a whisper, a joke, a comment, and a word.

“We call upon young people of kgetleng sub-region to congregate at the magistrate court date and venue as a form of support to the victim’s family.”

“Hi guys, this is my cousin Tshenolo Mabote. She is yet another stat. She was brutally beaten to death by her then-boyfriend. GBV has hit home and it has left a permanent mark. Justice needs to be served.” she wrote. 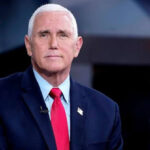 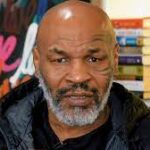 Boxing legend, Mike Tyson is accused of raping a second woman in the early 1990s

DJ killed for refusing to play a...