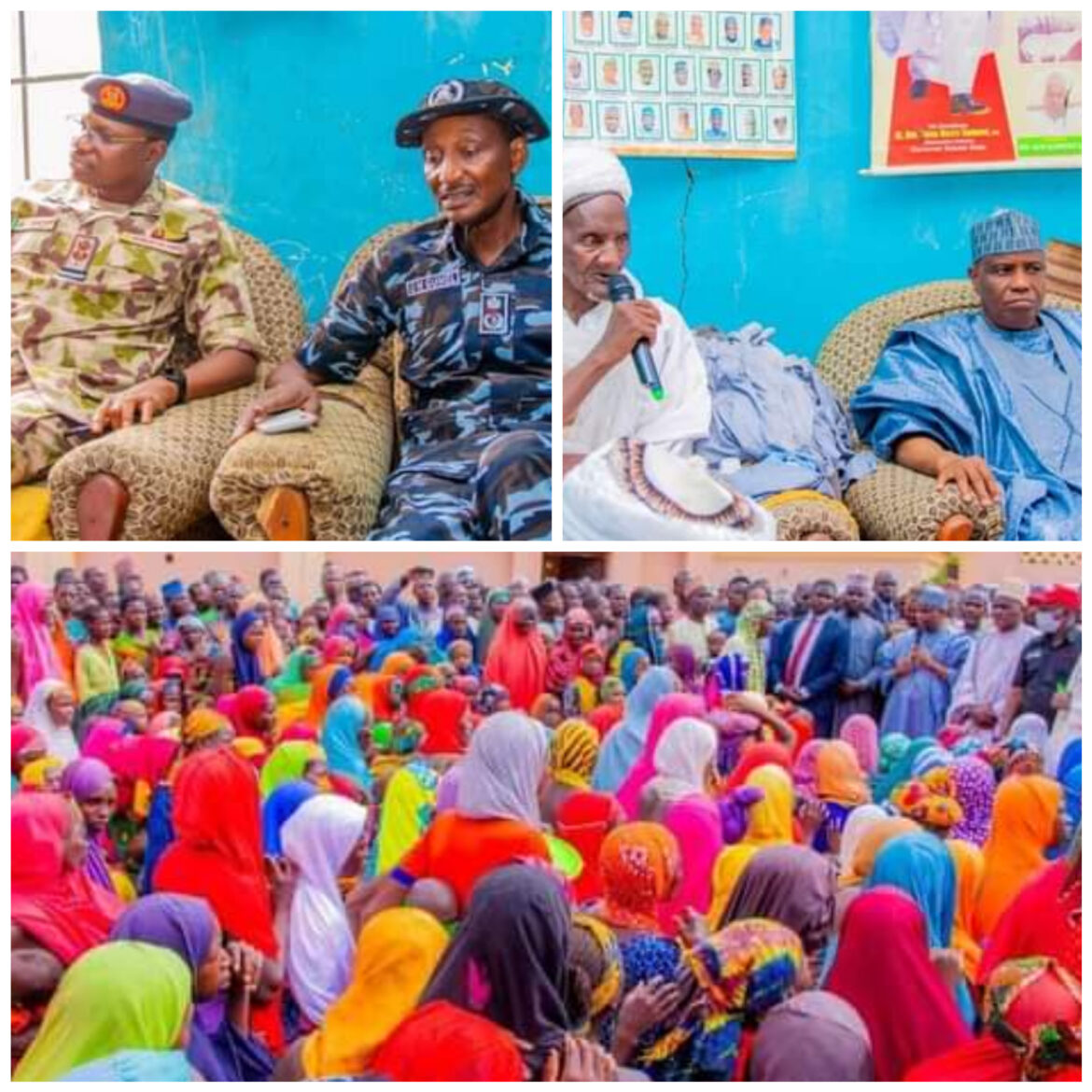 After an attack by bandits at Duma village in Tureta Local Government Area, Sokoto State, 28 people were killed.

Garba Mailambu, a resident, said that the gunmen were riding on motorcycles and were firing occasionally. He also added that some fleeing residents drowned when they plunged into a nearby stream.

Another resident claimed that bandits made the abducted people, mostly youths, lead the rustled animals out of town.

Reports also claim that the gunmen demanded large amounts of petrol in ransom to free the kidnapped.

The State Government confirmed that the attack was carried out on Friday, July 29th in a statement signed by Muhammad Bello (Special Adviser Media and Publicity).

Governor Aminu Tambuwal was accompanied by all security chiefs: Army Air Force, Police, and Department of State Security (DSS). He observed Juma’at prayers in the community while special prayers were offered to the souls of the deceased.

He said he was there on behalf of the government and people of the state to commiserate with them over the incident which left about 28 people dead.

While praying to Allah to forgive the deceased and grant them Jannatul Firdausi, Tambuwal assured the people of the area that, the government and security agencies are doing their best to ensure that peace is reinforced in the entire state.

He appealed for more cooperation from the security agencies and also prayed to Allah to continue giving them victory over the bandits and other criminal elements.

The governor solicited the support and cooperation of the people, urging them to expose informants giving information to the bandits.

“We must therefore expose them even if those concerned are your relations. You are obliged to expose them for the community to have peace,” he advised.

The governor directed the immediate release of relief materials to IDPs in the area. 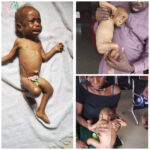 Akwa Ibom man throws his one-year-old son into the bush during heavy rainfall, claims the child is possessed by demonic powers 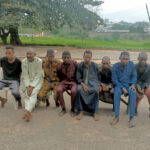 Abia government warns that it will no...

FG asks for accelerated hearing as it...