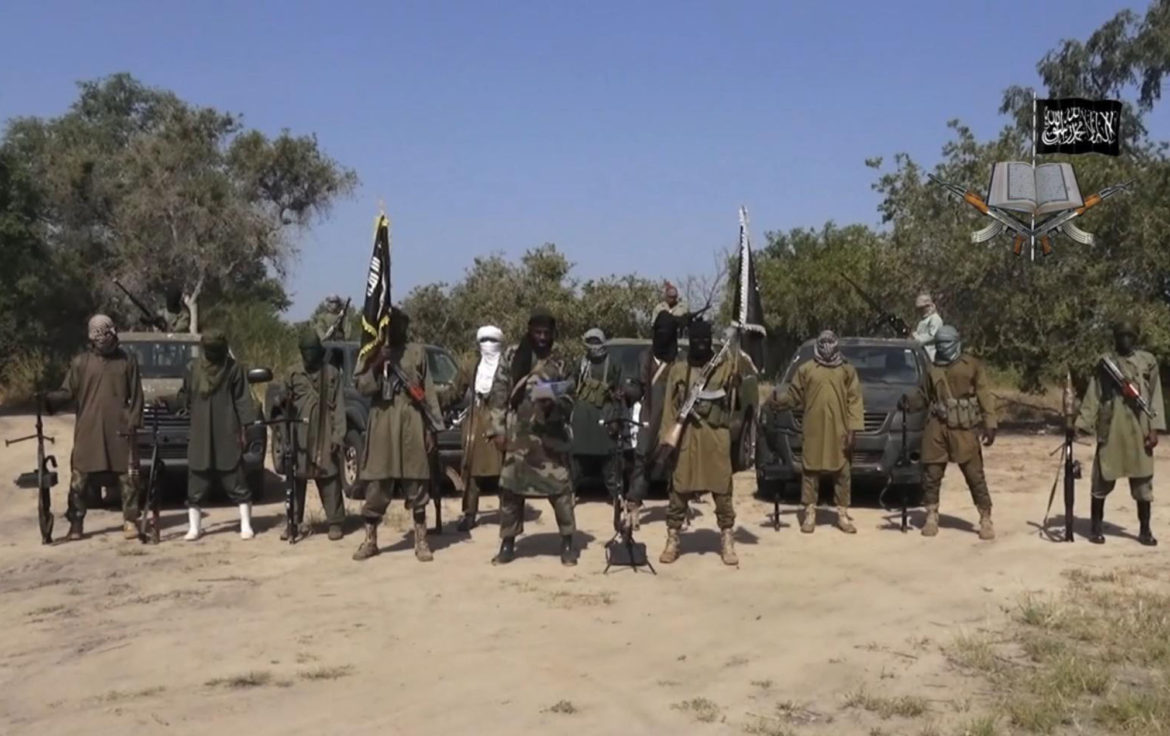 The Borno State government has announced that more than 35,000 Boko Haram insurgents and their families have surrendered.

Special adviser to the governor on security matters, Brigadier General AS Ishaq (rtd), confirmed this during a stakeholders’ dialogue on the reintegration of repentant Boko Haram hosted by the Peace Ambassadors Center for Humanitarian Aid and Empowerment (PACHE) in Maiduguri on Wednesday, March 9.

Delivering a paper detailing how the over 35,000 Boko Haram members who surrendered are being managed, Ishaq said the non-kinetic approach adopted by Operation Hadin Kai of the Nigeria Military Command and Control Centre played an immense role that led to the mass surrender.

The Special Adviser to the governor on security matters who revealed that three more Chibok girls have also returned added that the repentant Boko Haram members would not harm anyone because they were not forced to repent. 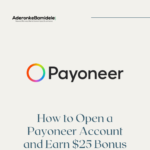 How to Open a Payoneer Account and Earn $25 Bonus 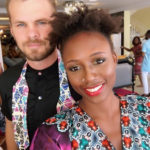 One casualty was recorded as a car...

11 soldiers were reportedly killed as gunmen...

One killed, 18 injured as suspected APC...