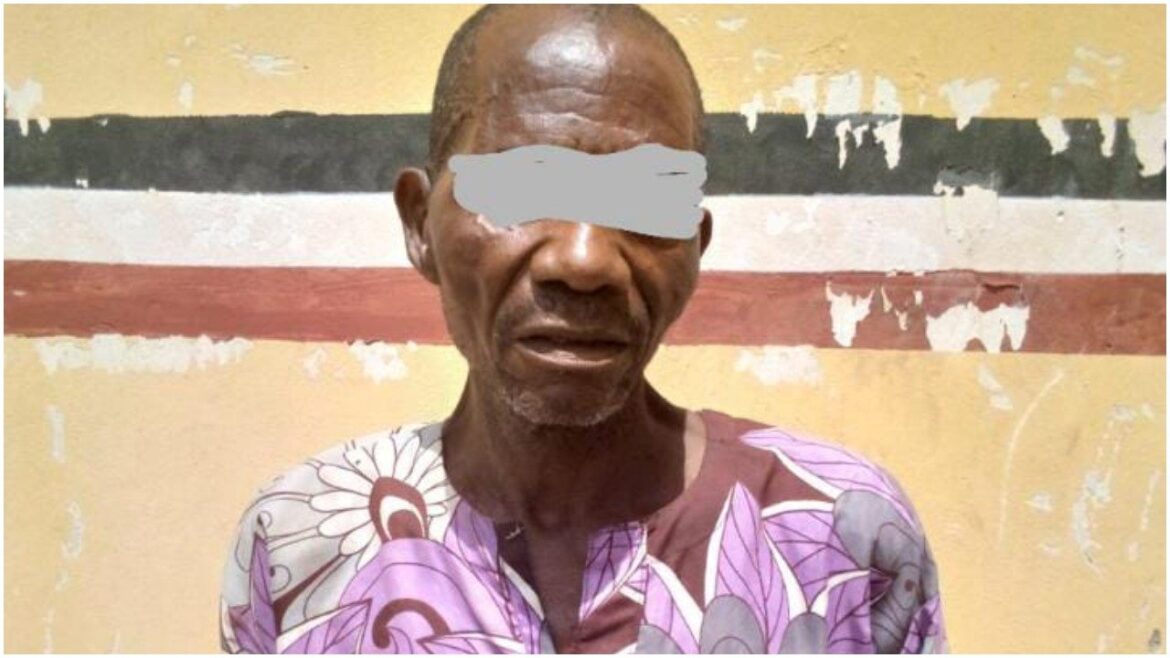 Oluwole Akinola A 65-year-old guard has been arrested in Ilorin by the Kwara State Command of the Nigeria Security and Civil Defence Corps (NSCDC) after he allegedly abducted two minors and sexually assaulted them for days.

The spokesman of the NSCDC in the state, Babawale Zaid Afolabi, said on Wednesday, May 25, that the Gender-based Violence Unit of the Corps is currently interrogating the suspect while the two victims are also helping in the investigation.

The spokesman explained that the father of one of the victims Borokini Oluwaseun, 32, of Aduralere Street, Ilorin, complained at the NSCDC office that his12-year-old daughter, Semilore, who has been declared missing for some days was found in the custody of one Akinola Oluwole, 65, who lives in Shao garage area of the metropolis.

The spokesman revealed further that the timely arrival of the NSCDC operatives saved the suspect from mob action as the people of the neighborhood insisted that it was not the first time Oluwole would be accused of rape and sexual molestation of minors.

In his preliminary statement, the suspect, who claimed to have lost his wife 15 years ago, “denied having sexually assaulted the minors adding that the two girls actually approached him to shelter them and he did not sleep with them but harbored them for days.”

The state commandant, Iskil Makinde Iskil Ayinla, has ordered the two minors to undergo further medical examination while the case will be transferred to the Gender-based violence unit of the corps for proper investigation and possible prosecution of the suspect. 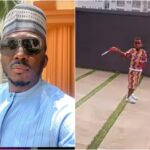 Comedian, Bovi responds to a troll who called him a slave for allowing his son to speak his native language 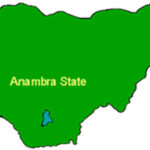