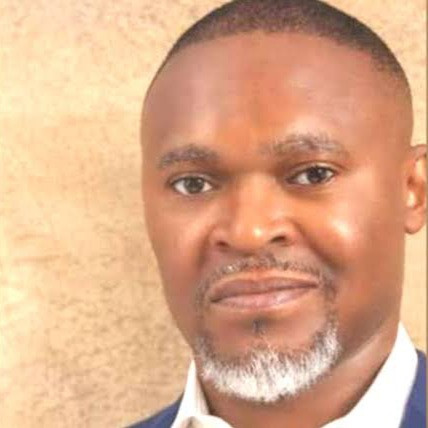 The hearing in the murder case Usifo Ataga The Super TV boss, continued on Monday, February 14, with a witness in the case, Raman Obiorah Saliu, telling the court that seven stab wounds were found on the neck of late Usifo who co-founded the Super Network Limited with him.

While testifying before the court, Saliu said Ataga was killed like a chicken because he was tied up like a ram.

Saliu, who was led in evidence by the Deputy Director of Public Prosecution, Mrs. A. O. Oluwafemi, further said that apart from the seven stab wounds on Ataga’s neck, there were two on his ribs and one on the stomach.

During a cross-examination by the counsel to Chidinma, Mr. Onwuka Egwu, Mr. Saliu said he had no idea of who handed the CCTV footage to the police, noting that the CCTV footage trended prior to the arrest of Chidinma.

Chidinma, a 300-level mass communication student of the University of Lagos (Unilag), is standing trial alongside her sister, Chioma Egbuchu, and one Adedapo Quadri, for Ataga’s murder. Chidinma who used to be Ataga’s side chic was arrested after he was found dead in an apartment they lodged in Lagos in June 2021. 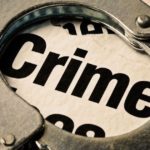 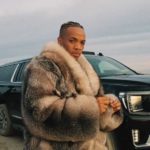 Zambian lady reportedly calls out Tekno, says his songs made her pregnant