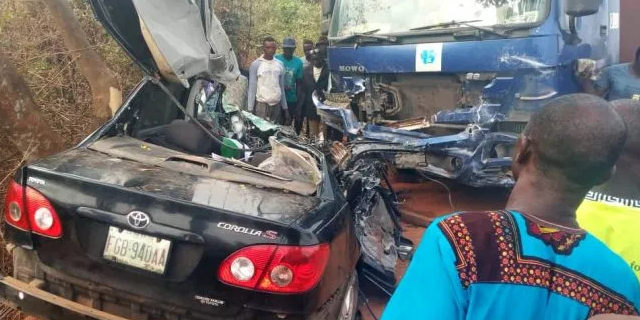 Felix Theman, Sector Commander, stated that the accident happened at Bomala junction on Gombe’s southern bye-pass around 8 p.m. on Wednesday, June 15th, as a result of brake failure caused by a trailer carrying gallons of vegetable oil.

According to Theman, 20 people were involved in the accident. Nine of them died and eleven others sustained injuries of varying degrees.

He stated that the injured victims were taken to the Gombe Specialists Hospital (GTHG) and the Federal Teaching Hospital, Gombe for treatment.

Sector commanders advised motorists not to speed, particularly in densely populated areas. He stated that the maximum speed limit within the metropolis should not exceed 40 km per hour.

Babayaro Muhammad (the driver of the trailer truck), survived and said that he lost control of his truck after the vehicle broke.

Babayaro stated that he couldn’t determine the number of vehicles he encountered because it was so dark at night.

He said, “The break failed. I lost control of my truck and ran into multiple vehicles.” 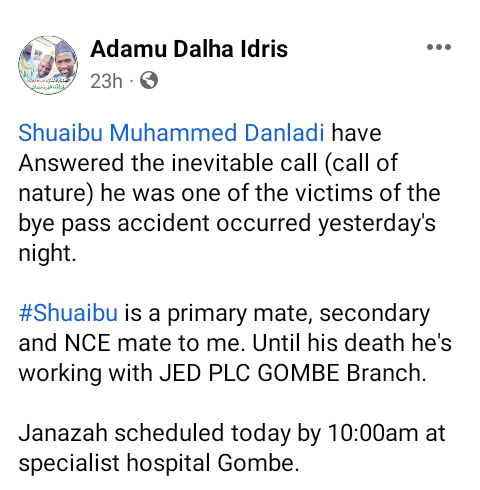 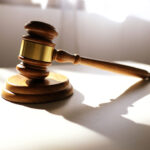 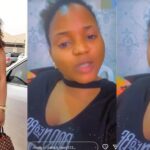 No victim died during rescue operation at...