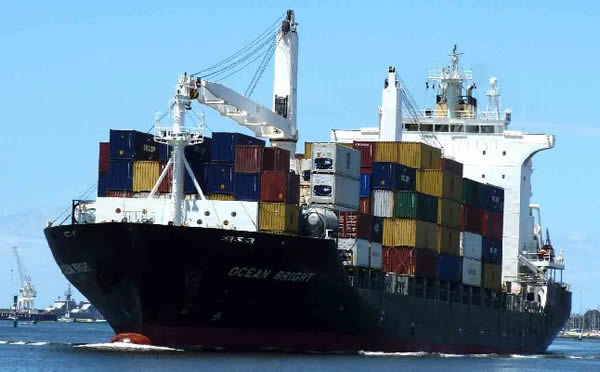 The Nigerian Ports Authority has said about 90 per cent of containers bringing in goods from other countries eave the shores of Nigeria empty.

It also said the level of operational activities at the nation’s ports in the first quarter of 2016 dropped drastically when compared with the same period of 2015.

A statement by the authority obtained on Friday quoted the Managing Director, NPA, Habib Abdullahi, as saying the findings were contained in a report of port activities.

The report also showed the seaport as a catalyst for economic development through export commodities.

He said an analysis of the vehicle importation figure in the first quarter of 2016 showed a decline of 10 per cent with a total of 27,133 units as against 30,139 units handled in the corresponding period of 2015.

Abdullahi said, “This position has been communicated to the Nigerian Export Promotion Council by the NPA management. We highlighted the need to sensitise Nigerians to the importance of filling the vacuum through export commodities, especially solid minerals and agro-allied products.

“An action plan has been initiated by the authority by setting up interactive and follow-up sessions with the NEPC headquarters in Abuja and the Abuja Commodities & Exchange Commission,”

He added that the same arrangement had been made with the Federal Ministry of Solid Minerals Development and the Nigerian Chambers of Commerce (Lagos and Abuja branches).

“Cargo throughput in the first quarter stood at 43.3 million tonnes, showing a decrease of 12.6 per cent from 49.6 million tonnes recorded in the same period of 2015.

“There was also a decrease in the import of general cargo at 1.8 million tonnes, a decrease of 48.1 per cent from 3.6 million tonnes recorded in the corresponding period of 2015,” Abdullahi said.

Cargo throughput is the total volume of cargo (inward and outward) handled in all the port locations during a set period.

A further analysis of the cargo throughput revealed that  dry bulk cargo stood at 2.1 million tonnes as against 2.3 million tonnes achieved in 2015, indicating a drop of 5.6 per cent.

The Liquefied Natural Gas shipment recorded 5.07 million tonnes compared to 5.4 million tonnes in first quarter of 2015, showing a drop of seven per cent.

Abdullahi added, “Refined petroleum products stood at 5.03 million tonnes, showing a drop of 4.6 per cent from 2015 figure of 5.2 tonnes.

Abdullahi urged agencies and players in both public and private sectors to join the Federal Government in its efforts to diversify the Nigerian economy and cushion the effects of the crash in global crude oil prices. 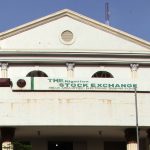 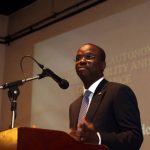 With CBN-appointed Management, new lease of life for Skye Bank

Business Opportunities In The Fashion Business.

Ways to get crude oil from Nigeria

How to start Organic Farming in Nigeria

On Naira devaluation: How to regrow a...