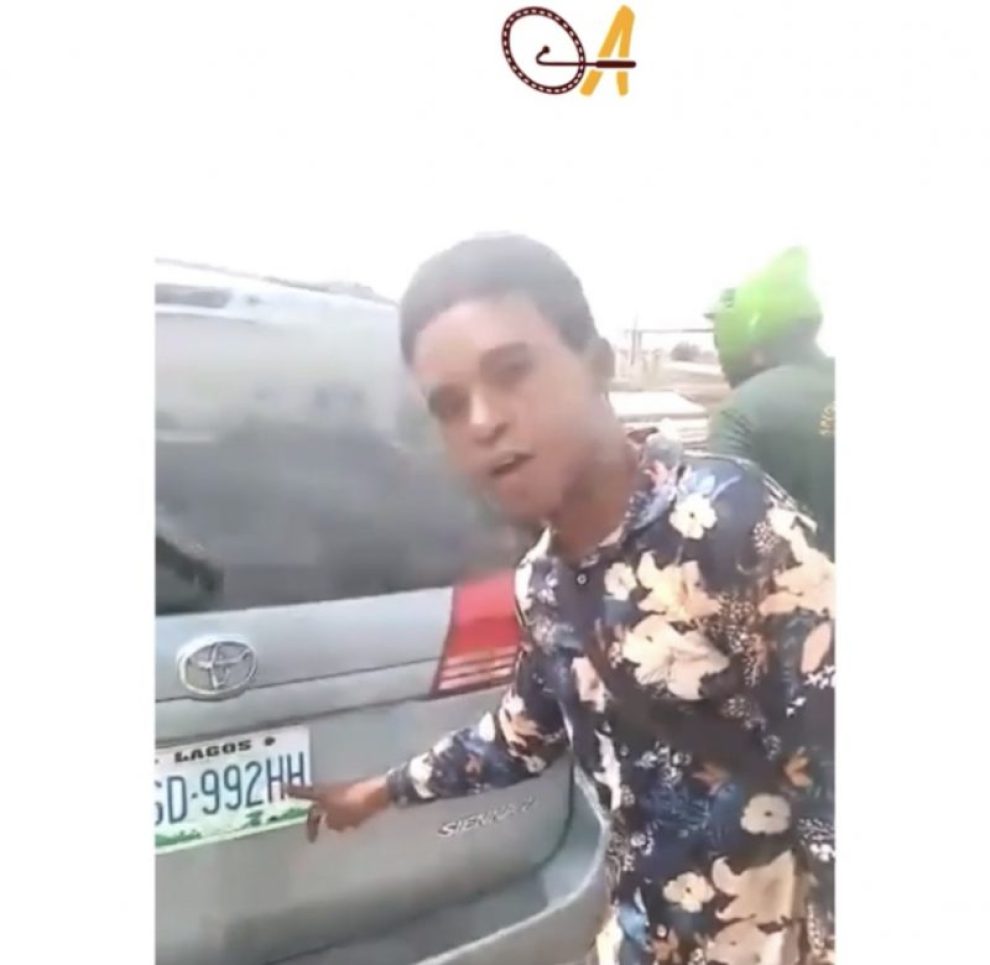 A couple has been reportedly found dead while allegedly having sex in a car along Lagos-Ibadan expressway.

Eyewitnesses claimed that the couple might have been dead for two days. The car’s number-plate was displayed in the video and those who know the couple has been asked to contact Owe-Ibafo Police station.

It is also speculated that the man is a contractor as a helmet was found in the car. 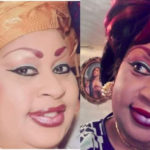 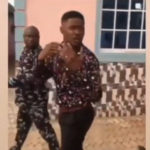 INEC in talks with NCoS on allowing...