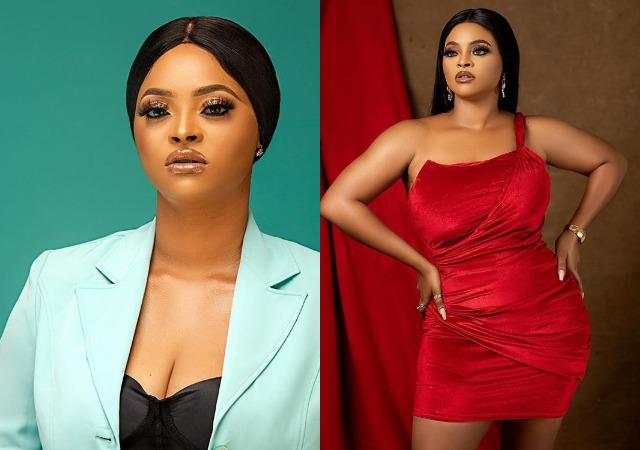 Nigerian Nollywood actress, Angela Eguavoen has lamented her kissing experience in the course of playing her given role as an actress.

The actress revealed that she has had some bad kissing experiences on movie sets, and well also had amazing ones.

“A lot of actors have had a bad kissing experience— meeting someone with really terrible breath. I have had my own fair share of that a couple of times. I have also had really amazing kissing experiences on sets where I met people with great breath and people that understand that it is good to have good breath,” she told Saturday Beats.

The actress has also opined that only women with low self-esteem use charms on men.

Angela says it’s something she will never do because it is wrong and terrible.

Speaking to Saturday Beats, she said;

“Holding a man down with ‘juju’ (charms) is wrong. It is terrible. It shows the person has really low self-esteem. The best way to have a man is not by using charms on him. I will never advocate for that. I don’t know why some people do it. Even if a man breaks your heart or has been terrible to you, just move on. You can meet a great man that will treat you way better.” 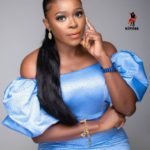 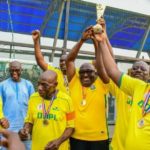 Why do people advise me to hide...

The alleged reason for break up between...