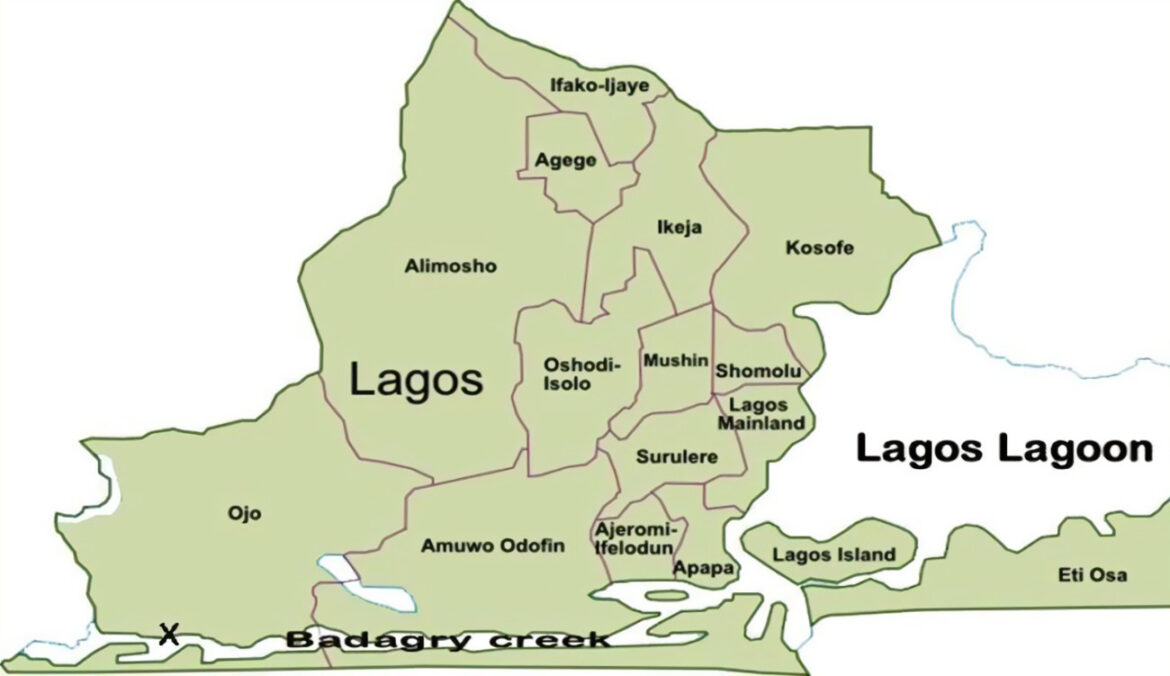 The Lagos State High Court released Mr. Maxwell Dele from prison, a Lagos resident who had been held for more than 11 years without any trial.

Angela Uzoma Iwuchukwu, Nigerian Director of Lawyers without Borders France disclosed that Dele was taken into custody while officers pursued one Mr. James Idem. He is accused of involvement in an armed robbery.

After being unable to provide any information about the whereabouts of Mr. James, Dele, a neighbor, and shop owner in Ikorodu Market, Lagos was taken into custody

Iwuchukwu said that Dele was taken to the Sagamu Road Station Police Station. He was then transferred to SARS Ikeja in Lagos where he was allegedly tortured and hanged. He was also allegedly forced into signing a previously written statement.

The following statement was released by the organization

“During the search to find Mr. James, Dele received a question from the police asking him for information about his whereabouts. When Dele didn’t respond, Dele was taken into custody for armed robbery.

A man is released after being held for eleven years in torture and detention over a neighbor’s crime in Lagos. was last modified: May 31st, 2022 by ABBStaff-Mayowa
0
Facebook Twitter Google + Pinterest 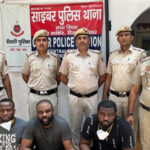 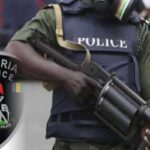 Trying to go through the church is...