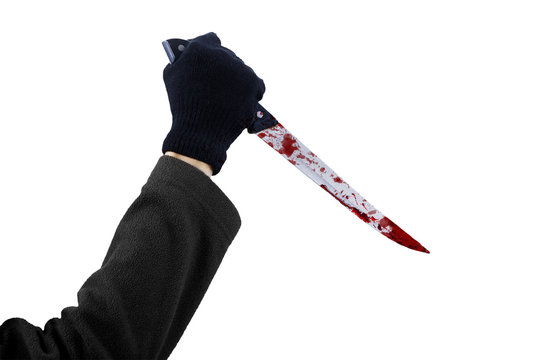 A man known as Mustapha was killed by hoodlums during a free-for-all in Anguwa Rogo Community in the Jos North Local Government Area. This occurred on Monday, May 30, 2013.

Mustapha, who was returning home after the day’s close of work, was attacked by the hoodlums and rushed to the hospital.

After having lost so much blood, he died Tuesday, May 31. Although the suspect in the stabbing attack on Mustapha has fled, it was discovered that security personnel have made several arrests. 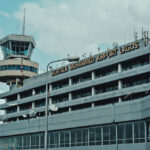 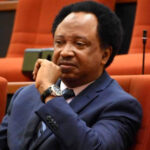 It was amazing to get two votes in the primary of PDP. I had expected zero.