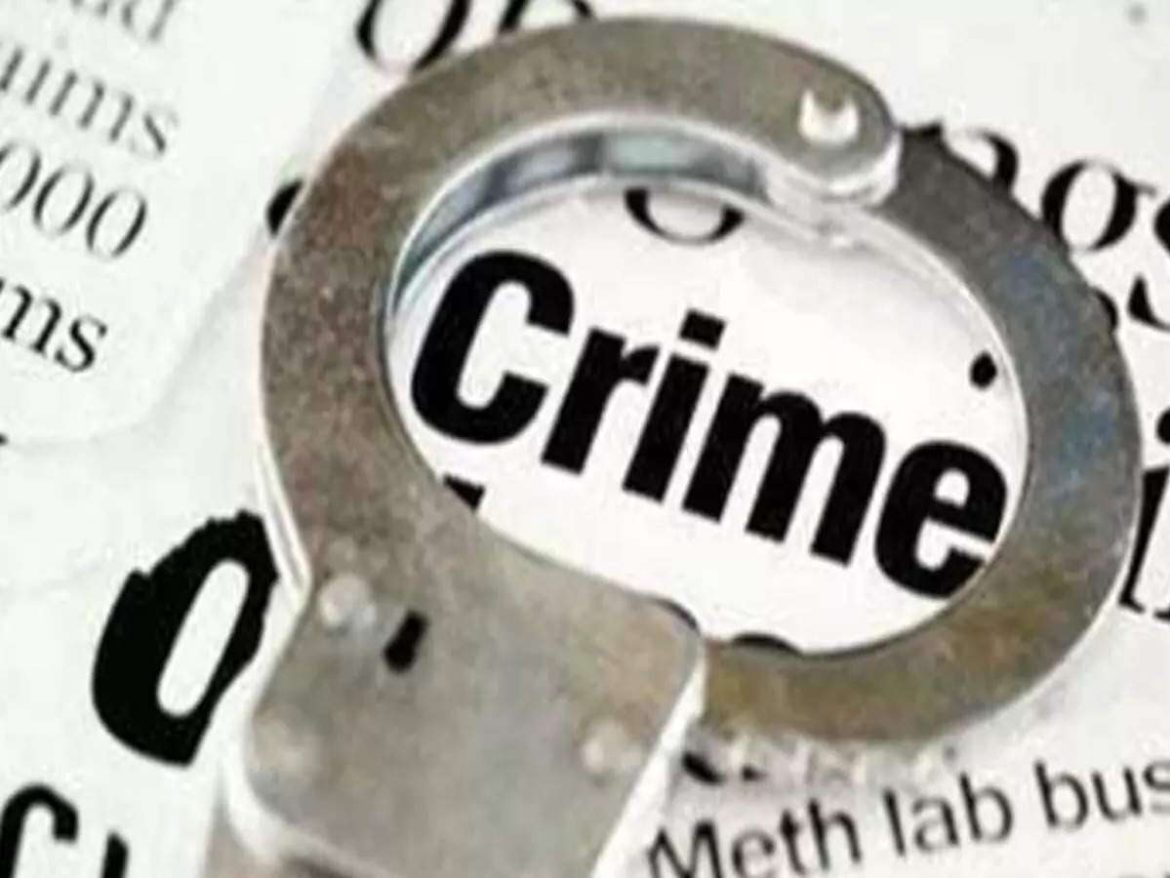 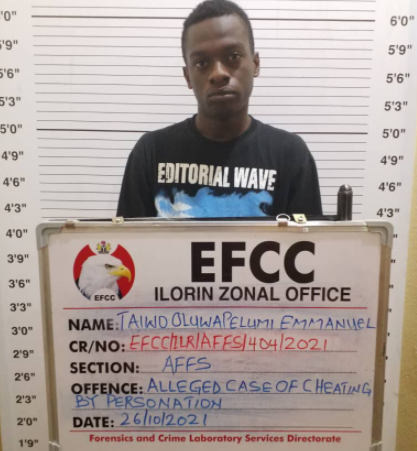 Taiwo was among the suspected internet fraudsters arrested in the Ogbomosho area of Oyo State on October 26, 2021, during a sting operation based on credible intelligence received by the Ilorin Zonal Command of the EFCC.

According to a statement released by the EFCC, Taiwo posed as a US Citizen and in his various chats claimed to be a contractor and businessman based in the United States of America, a decoy he employed to swindle his victims.

The charge against him reads:

‘That you, TAIWO OLUWAPELUMI EMMANUEL, sometime between February and March 2021 at Ogbomosho, within the Judicial Division of the Federal High Court of Nigeria, did fraudulently impersonate one David Williams George; an American, with the intent to gain advantage for yourself from one Mindy who you chatted, vide your created Gmail; davidwilly1205@gmail.com and you thereby committed an offense contrary to Section 22(2) (b) (I) of the Cybercrime Prohibition prevention Etc.) Act 2015 and punishable under Section 22 (2) (b) (iv) of the same Act.’

When the charge was read in court, Taiwo pleaded guilty.

Based on the guilty plea entered by the defendant, counsel to the EFCC, Andrew Akoja, reviewed the facts of the case from the bar and tendered one iPhone X, one Lenovo Laptop, and the extra-judicial statement of the defendant as well as fraudulent messages printed from his device, which were admitted in evidence.

Akoja thereafter urged the court to hold that the prosecution has successfully established its case against the defendant and convict him as charged.

In his judgment, Justice Sani said the court was satisfied with the evidence adduced by the prosecution and pronounced Taiwo guilty of the charge.

The judge sentenced the defendants to six months imprisonment with an option of a fine of N200,000 (Two Hundred Thousand Naira Only) and ordered the iPhone X and Lenovo Laptop, which he used as an instrumentality of the crime be forfeited to the Federal Government. 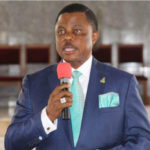 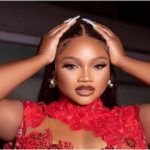 Man & his accomplice arrested in Nasarawa...

Man to die by hanging for stabbing...

Man remanded by a court in Oyo...