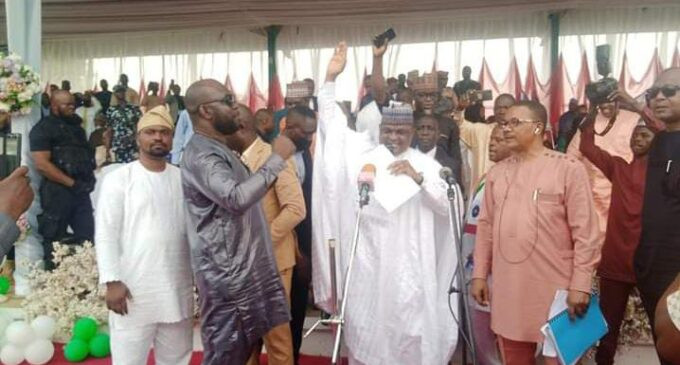 Hamza Al-Mustapha is a former aide of late Head of State Sani Abacha and has won the presidential ticket of the Action Alliance (AA).

Al-Mustapha, who was elected the party’s presidential candidate in the AA presidential primaries held in Abuja on Thursday, June 9, 2009, won the election with 506 votes. He defeated Samson Odupitan (his only opponent).

It was also learned that Felix Osakwe and Tunde Osakwe, two other potential presidential candidates for Al-Mustapha, withdrew. 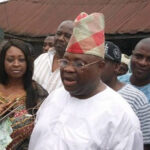 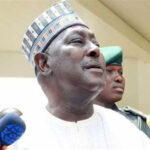