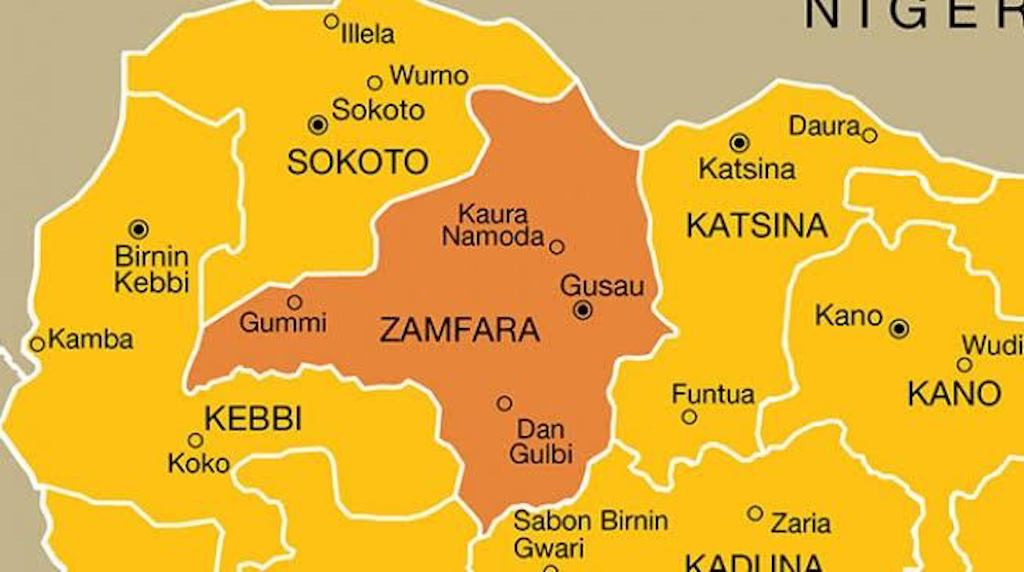 The 29 Zamfara wedding guests who were abducted days ago, have regained their freedom.

Remember that the wedding guests, who were accessories and smartphone dealers at the Bebeji Plaza, Gusau, in Zamfara, were abducted as they returned from a Sokoto State wedding on Saturday, June 11. They were staying at Dogon Awo (a community between Tureta, and Bakura, and located at the border of Sokoto, Zamfara, and the Sokoto States).

Channels Television reported on Ashiru Zurmi, Secretary of an association where the victims were members in Zamfara State that he had confirmed the release. He also revealed that the victims are currently traveling to Gusau, Gusau’s capital.

Zurmi didn’t disclose whether the union of victims or their families paid ransoms for their release.

“Our members have regained their freedom today, I can confirm to you. They are currently on their way to Gusau.

“I can only tell you now that they have been released.”

The bandits had earlier demanded the sum of N145million ransom to secure the release of the 29 victims. 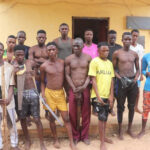 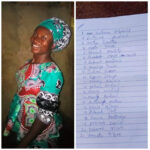 FG’s claim that ISWAP is responsible for...

Lagos to construct a new airport in...

Abductors of my husband are no longer...