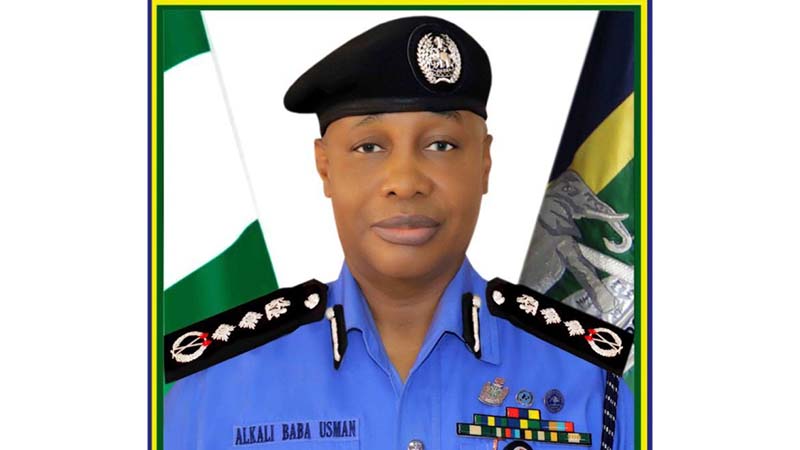 Ibrahim, his brother, claimed that the policemen took his Automated Teller Machine Card and withdrew N1.3m from his bank account.

Fatai spoke to PUNCH Metro Wednesday and said that the police broke into his home last Friday at Oseyintola Street in Ifako-Ijaiye. Agege, Lagos State

He claimed he was at home with his wife and a younger brother who were on a visit when the cops raided the house accusing him of being an armed robber.

According to the 30-year-old, they broke into his house around 8 a.m. Friday and accused him of possessing guns and being a kidnapper. They stole my phone and beat me up, then ransacked my home. They stole $5,000 from my wardrobe.

“I asked them for a warrant of arrest and they started beating me again; they said who gave me the temerity to talk to them.

“My younger brother Ibrahim was also beaten up. They took us into custody and took us to Command Road Police Station. However, they refused to take us inside. I am a motor spare parts dealer. They took my business money.

“At Command Road, they took my brother’s ATM card and withdrew N1.3m from his account; they threatened us that if we ever reported the matter, they would kill us.”

Ibrahim said the policemen operated in a Gestapo style.

He said, “I was sleeping when the door to my brother’s apartment was forcefully broken and armed policemen came in. They ransacked his house and took his money.

“They took his SUV, handcuffed us and took us to the Command Road Police Station but they did not take us inside the station. They took my ATM card, asked for my PIN and withdrew N1.3m from my account.

“They were beating us inside the car; they took my brother’s Lexus SUV, and put me in the Sienna they brought. They threatened us that if we reported the matter to any police station, they would kill us.”

The family’s lawyer, Todimu Ige, said he had sent a petition to the Inspector General of Police, Usman Baba, and the Lagos State Commissioner of Police, Abiodun Alabi.

The petition, a copy of which was obtained by our correspondent, stated that one Friday Enobaghare, aka Curtis Black General, led six others officers in the operation.

The petition said the policemen wore jackets inscribed with the word — FIB-STS.

“They collected the phone and went through his bank transactions and when they saw the account balance of N1, 700,000, they began to withdraw money from his account, using PoS operators after forcefully collecting his ATM card and PIN,” the petition stated.

The Force Public Relations Officer, CSP Olumuyiwa Adejobi, said the petition had not reached his table.

He said, “The petition about this case has not been brought to our desk but rest assured that if a case like this reaches us, justice will be served.”

The Lagos Commissioner of Police, Alabi, said the matter was under investigation.

He said, “This is not a matter that is discussed on phone; it’s under investigation.” 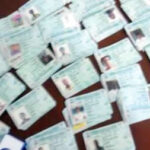 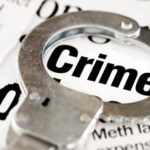