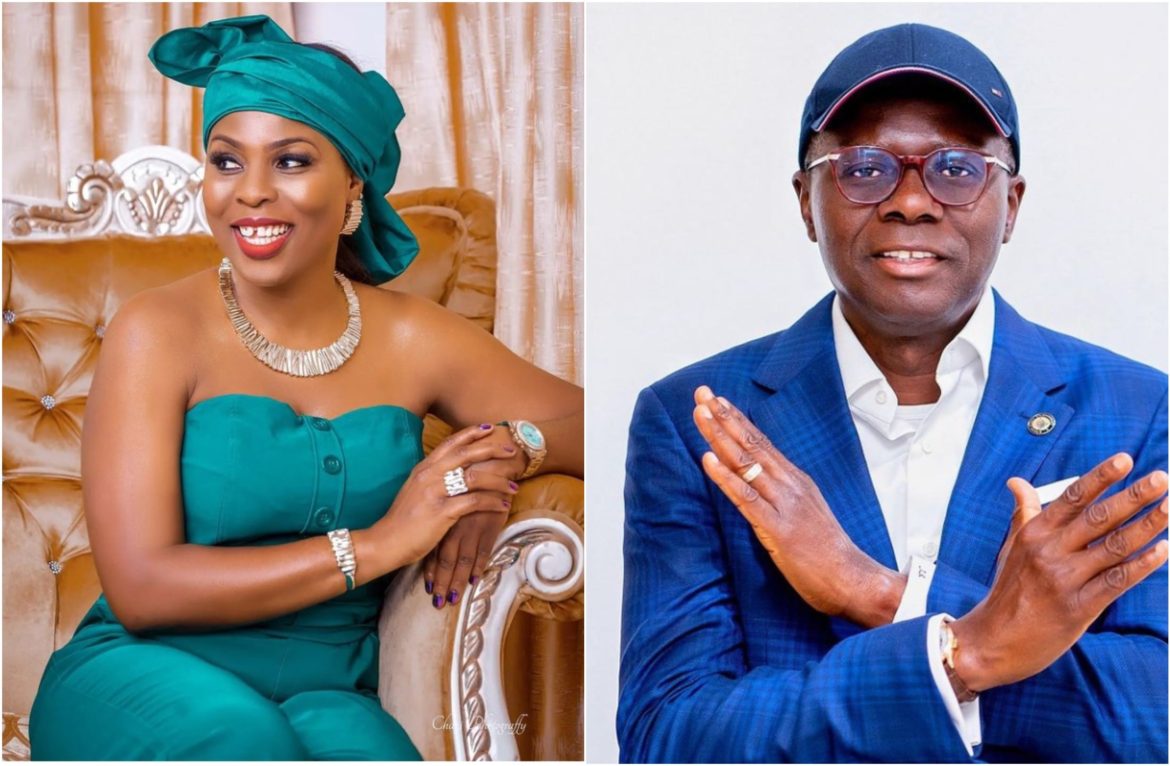 Nigerian activist, Adetoun Onajobi has been subjected to mockery online following her leaked video supporting the All Progressive Congress APC.

The activist has lost thousands of followers following the video which is making rounds on the internet.

Kemi Filani news reported that Adetoun Onajobi, a famous critic of Lagos Governor Babajide Sanwo-Olu, had been dragged online for secretly working for the All Progressive Congress Party.

Adetoun Onajobi who is among those who have constantly criticized the administration of Sanwo-Olu and his ability to act swiftly in decision making shocked many after suddenly choosing to camp with APC.

Adetoun Onajabi became a subject of ridicule after Instagram blogger Gistlovers alleged that the children’s activist who had consistently campaigned and supported PDP by calling for charity work has now joined APC.

Adetoun was also dragged for returning to her vomit after bashing Sanwo-Olu online.

Following the news, the activist lost thousands of followers.

The activist has tendered an apology to the public and claimed that she didn’t betray anyone and the video was fake.

She wrote, “Together we stand. I have not and will never betray the love nor the trust I remain loyal. pls get your PVC”.

kego28 : You can imagine…anyways u already loose followers for that sarcasm so keep it moving Madam

callmecar_0 : Really!! Sarcasm and dem dey tell you wetin u go talk for the video you posted!!

miz_jessy : Mama she you wan they whine us ni? Are you playing? What type of playing is this? Are we a joke to you?! 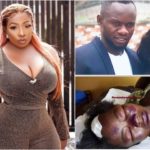