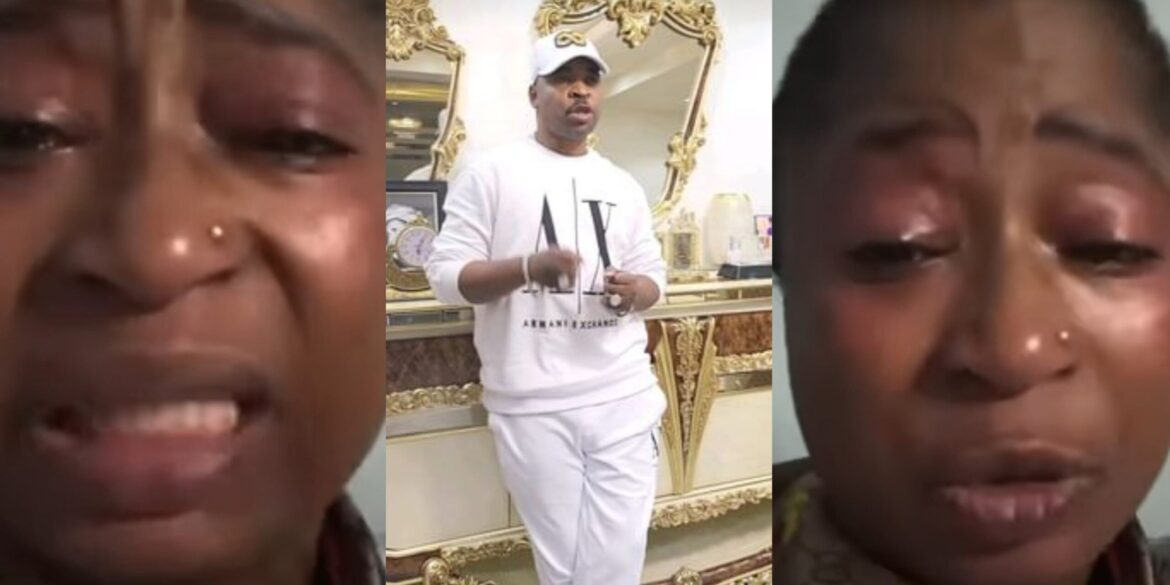 Adewumi Fatai, a Nollywood makeover artist, has offered a public apology for her actions to MC Oluomo as well as the elders of the movie industry.

We reported that Adewumi took to her Instagram to call out industry elders after an encounter with the police.

Adewumi Fatai claimed that she was assaulted by the police while returning from an event over the weekend. According to her, she was slapped several times by a policeman, who lashed out at her for campaigning for a certain presidential candidate.

The assault infuriated Adewumi who took to her IG to lash out at many actors in the industry.

In a surprising U-turn, Adewumi had taken to her Instagram live to tender apology to the public. The babymama of actor, Mustapha Sholagbade also took to her Instagram page to plead with them.

Adewumi stated that she sincerely apologizes to MC Oluomo and anyone who has been offended by her utterance.

She revealed that she wasn’t in her right frame of mind when she did it. The makeover artiste stated that she knows it’s a trap as she has been dealing with a lot which has left her tired.

She, however, believes that the culprit wouldn’t go unpunished as she trust in her creator.

“To everyone who I have offended with my words, I sincerely apologize. MC Oluomo and all the elders in the industry, I sincerely apologize but Allah knows I wasn’t in my right frame of mind. The same police who are to protect us assaulted me. I know this is a set up. Allah won’t let this go by without the person behind this get punished. God knows I am so pained, so tired of a lot I’m dealing with. E ma bunu”. 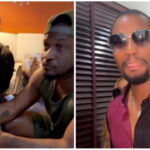 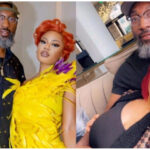 Eve Esin calls for the arrest of...

Why I did not remarry after my...