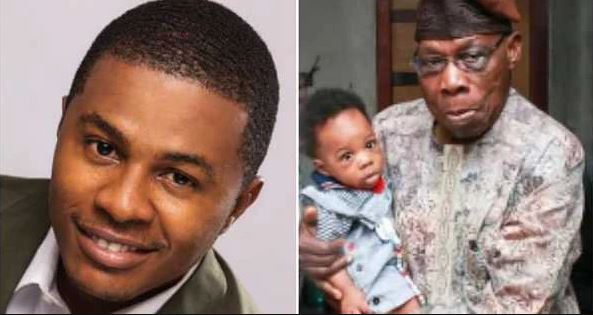 Samuel Ajibola, a Nigerian actor/TV personality, has responded to the trolling for his son’s striking resemblance with former president Olusegun Obasanjo.

Sam Ajibola answered the questions of curious social media users by telling them to direct their questions to God, as He is the only one who knows the answer.

You can ask the Almighty any questions you may have about the resemblance. If you’re close enough to Him, He will most certainly reveal to you… One love. 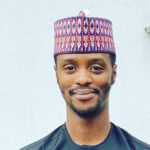 Bashir El-Rufai: What Awolowo did to the Yoruba in terms of free and compulsory education must be the greatest reason they are leaders everywhere they go. 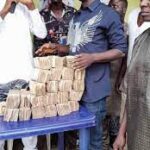 “You are the most caring mother on...

As long as a policeman enters my...

Anybody who decides to undergo cosmetic surgery...