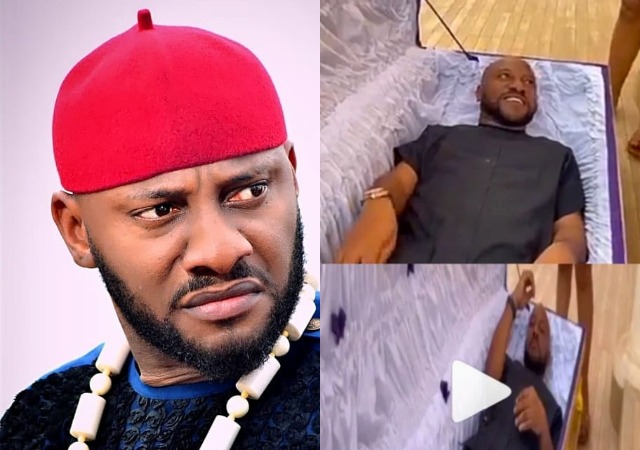 Nigerian Nollywood actor Yul Edochie has shared a video of himself lying in a coffin and fear has gripped his fans and followers.

The actor who recently turned forty noted in his post that they are on set and the movie they are shooting is not one concerning rituals but rather romance.

This comes after the Information and culture minister stated that some of the suspected ritual killers reveal that they master the act of ritual killing on social media triggering the Federal Government to do a bit of cleanup in the movie industry.

In the new video posted on Instagram, Yul appears to be in a coffin however according to him it’s nothing related to rituals but rather his new and weird way of proposing to his partner.

He captioned the video;

“Una say no more Ritual film abi?
no wahala.
I don enter romance, in my own way.
Una go hear am for my hand.
Take a look.“ 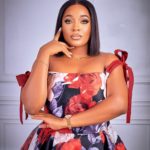 “I have been stubborn about marriage, I will just have a child” – Lucy Edet 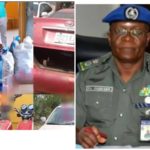 “Somebody is taking My Baby”- Billionaire, Femi...

“I’ve done nothing wrong to anyone but...