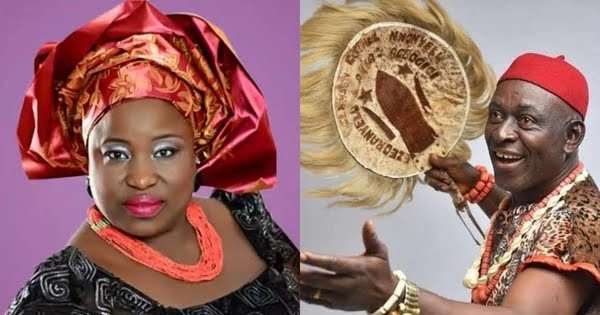 Actors Guild of Nigeria has announced that the kidnappers of Cynthia Okereke, and Clemson Abogidi, have released their actors

The Actors Guild of Nigeria released a statement on its official Instagram account on Wednesday, August 3, 2022, stating that the stars of Hollywood were released in good health and unharmed. It said:

“This is to gladly inform the public that the kidnapped actors Cynthia Okereke and Clemson Cornel Agbogidi have been released unhurt. The elated National President of the Actors Guild of Nigeria, Ejezie Emeka Rollas announced their release by the abductors who were touched by the spirit of God to set them free and unharmed.

The Guild has arranged for medical checks and psychological support for the victims. On behalf of their families, the National President expressed our heartfelt appreciation to the Nollywood industry and Nigerians at large for the support and prayers during the trying period.”

“He urged members to be security conscious on and off film sets and always take precautionary measures on their personal security at all times.

Okereke and Agbogidi were kidnapped on Friday, July 29, while they were returning from a movie set at Ozalla town in Enugu state. On Saturday, their abductors contacted their families, demanding $100,000 as ransom. However, AGN President, Emeka Rollas said the guild was only able to raise N1.2 million.

In a video clip on social media, he said “While talking to the abductors, we were trying to explain to them that we were putting some funds together, we were contributing. We said that we have about N1.2 million. And they started laughing at us.

“They started mocking us and saying, ‘all those your celebrities posting on Instagram, why haven’t they contributed?’

The actors have, however, been released but the statement didn’t say if a ransom was paid for their release. 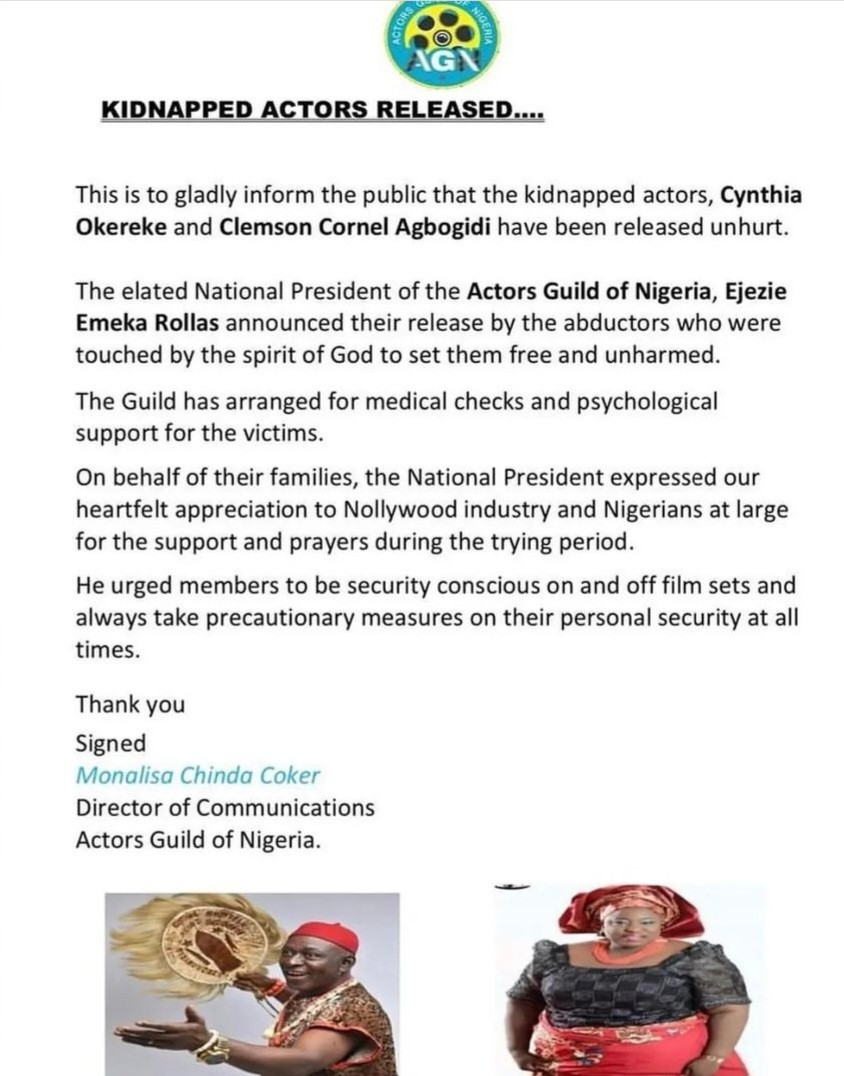 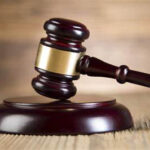 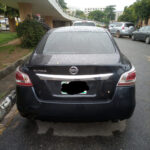 Portable thanks God after surviving accident with...

Israel DMW reveals why he will continue...