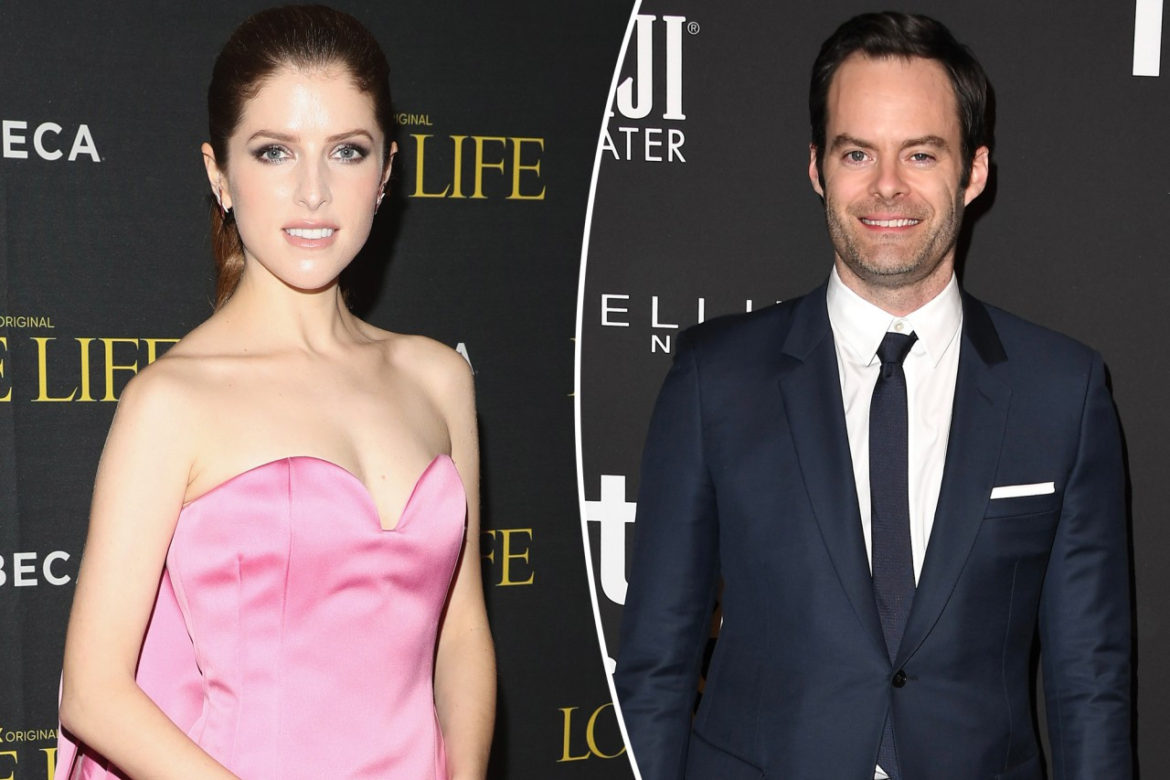 American actress and singer Anna Kendrick and actor Bill Hader have been secretly dating for more than a year.

A source told People “Anna has been dating Bill quietly for over a year,” the insider told the outlet. “They met years ago. She’s hosted ‘Saturday Night Live’ and they’ve done a movie together, but they got together well after the movie.” 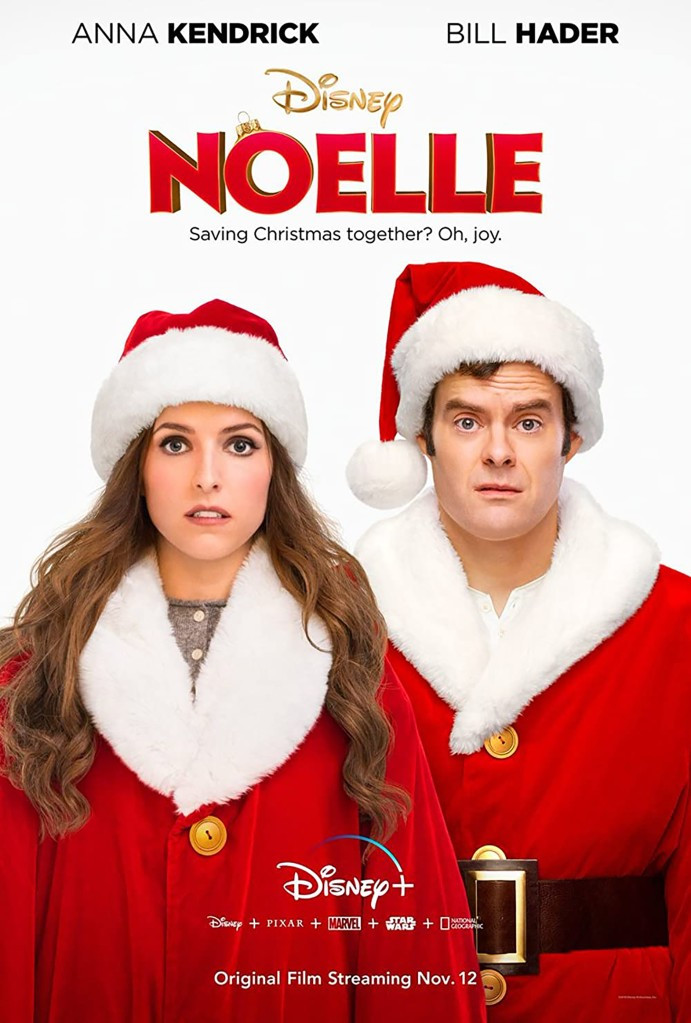 “They are both very private people, and with the pandemic it was easy to keep it quiet.

“They’re both hysterical so they must keep each other laughing all of the time. She’s really, really happy.”

The relationship report comes a year and a half after it was reported that Bill Hader and Rachel Bilson called it quits in July 2020. The two split just seven months after they made their red carpet debut as a couple at the 2020 Golden Globes that January.

Prior to Bilson, Hader was married to film director Maggie Carey from 2006 to 2018. The two still co-parent daughters Hannah Kathryn, 12, Harper, 9, and Hayley Clementine, 7.

Kendrick, who has notoriously kept her love life out of the public eye, previously dated British cinematographer Ben Richardson. The former couple met on the set of “Drinking Buddies” in 2013 and began dating in 2014.

At one point in 2015, Kendrick and Richardson even sparked engagement rumors. The two ultimately ended things at an unknown point; they were last spotted holding hands in 2019, according to Daily Mail. 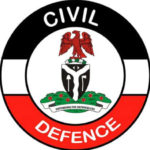 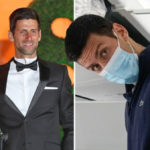