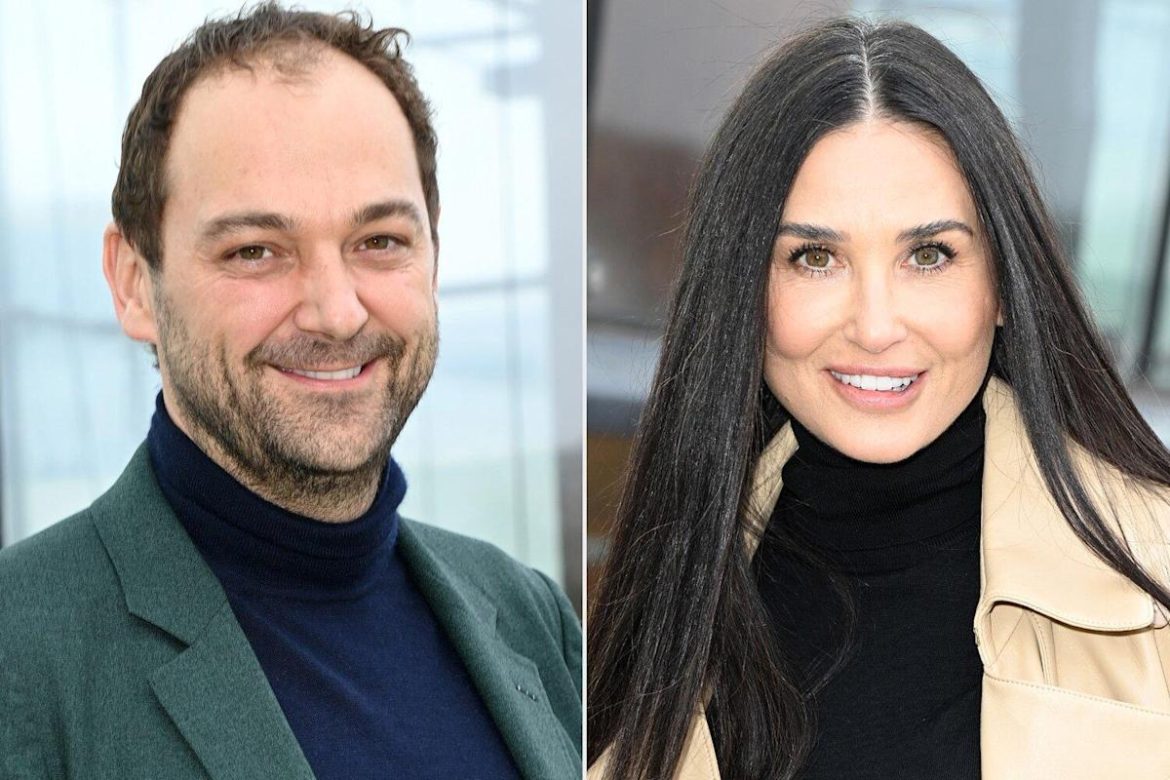 The pair were spotted together earlier this month, sitting front row at Chloé’s Fall/Winter 2022 runway show for Paris Fashion Week, along with Maria Sharapova and Gugu Mbatha-Raw.

“They are really hot and heavy at the moment. Daniel works long, hard hours at his restaurant Eleven Madison Park, but they still often take time to have Demi join him for romantic dinners there.” 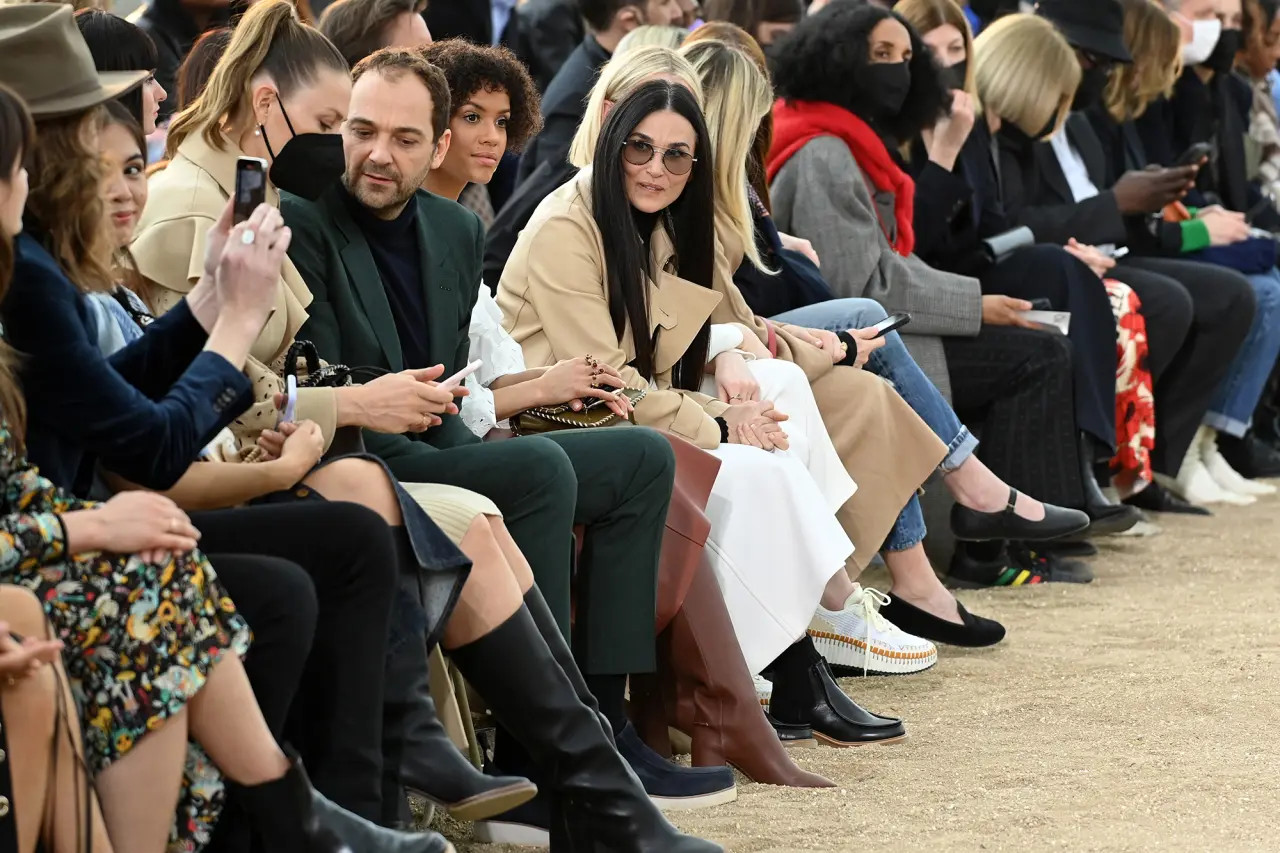 Humm’s meat-free Eleven Madison Park has received rave reviews, including a five-star rating from The New York Times and first place in the World’s Best Restaurants in 2017.

Humm made headlines in May 2021 when he announced his famed eatery would be going entirely plant-based. 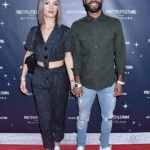 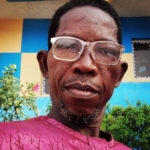