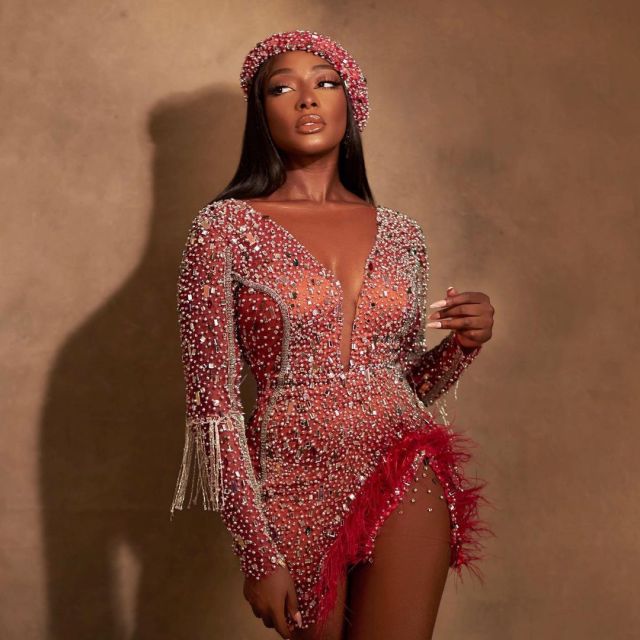 Nollywood Nigerian actress and presenter, Dorcas Shola Fapson, has revealed that she has recovered her stolen car.

Recall that the actress took to social media months ago to cry out after her driver identified as Muhammad Adamu, allegedly absconded with her Range Rover.

According to her, the car was stolen on the evening of her birthday while she was preparing for her big day with family and friends.

Giving an update on the car, Dorcas revealed the driver gave it to someone to sell for him in the North but the person then stole the car from him and went to Niger state to sell it.

She said the car has now been retrieved from Niger by the police.

Sharing a video of the car, she wrote,

“UPDATE
So I got my car back! Long story short I hired a new driver through an agency, omo the bastard registered with fake documents & is a professional thief, he stole my car after 2 days. He passed the car onto someone to sell for him in the North who then STOLE the car from him & went to sell it in Niger🤦🏾‍♀️ Thank you to Nigerian police – IRT department who retrieved it in Niger even tho it cost A LOT of money🥴.

Thank you to everyone that reached out to help The original driver is STILL on the run, his real name is Adamu Ahmed alias is Jahuz if you have any information on his whereabouts please contact officer David on 09061776658 & you WILL be rewarded 🙂”. I’ll Be Wicked to Women This Year – Ycee Warns 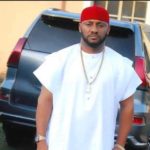 Why I hate to glamourize about my...

“You are a resourceful woman of class”...