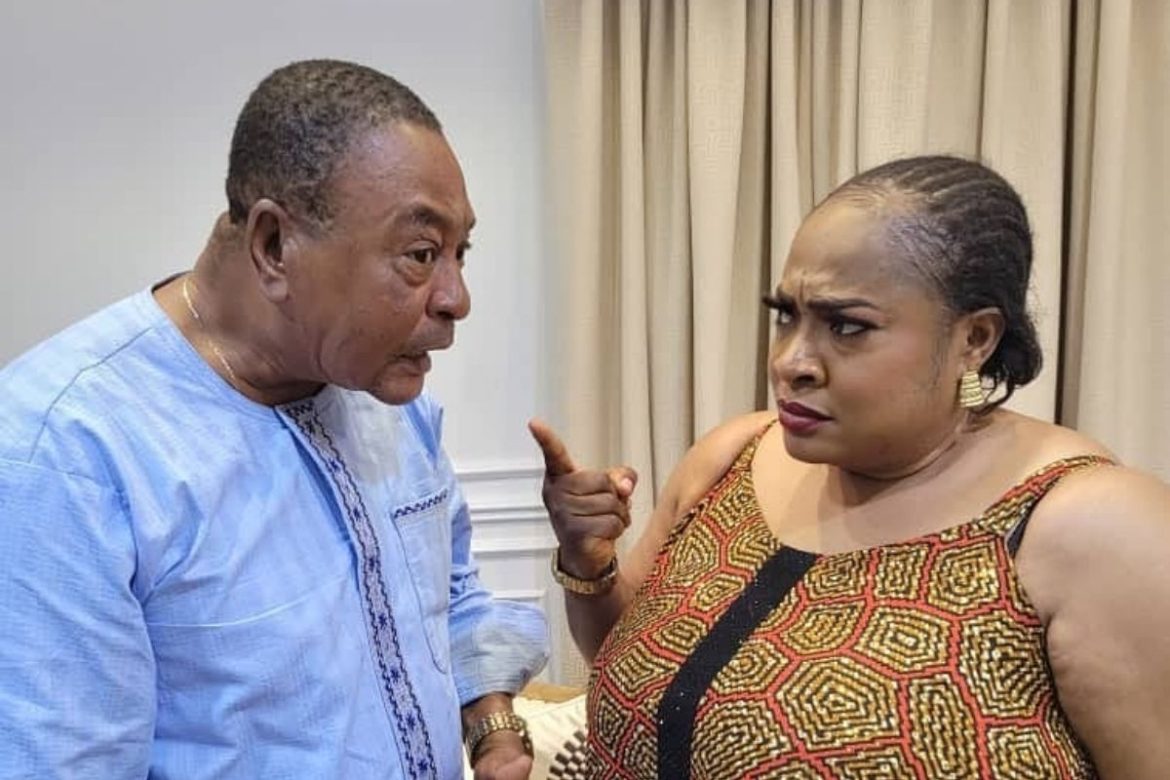 Veteran Nigerian Nollywood actor, director and producer Prince Jide Kosoko has called out her junior colleague Foluke Daramola for confronting and disrespecting him.

Jide Kosoko made this known in a post shared via his Instagram page with a photo of Foluke Daramola raising a finger at him.

Captioning the photo, Jide Kosoko noted that the new generation of children no longer fear elders as he calls on his colleague to see how Foluke Daramola is confronting him.

Although the photos seemed like a scene from a movie set, Prince Jide Kosoko might just be joking about it.

Reacting to the post, Foluke Daramola affirmed that the recent generation of children do not fear and she would confront him again.

folukedaramolasalako wrote: Yes ke and I will do it againleju pa in portable’s voice 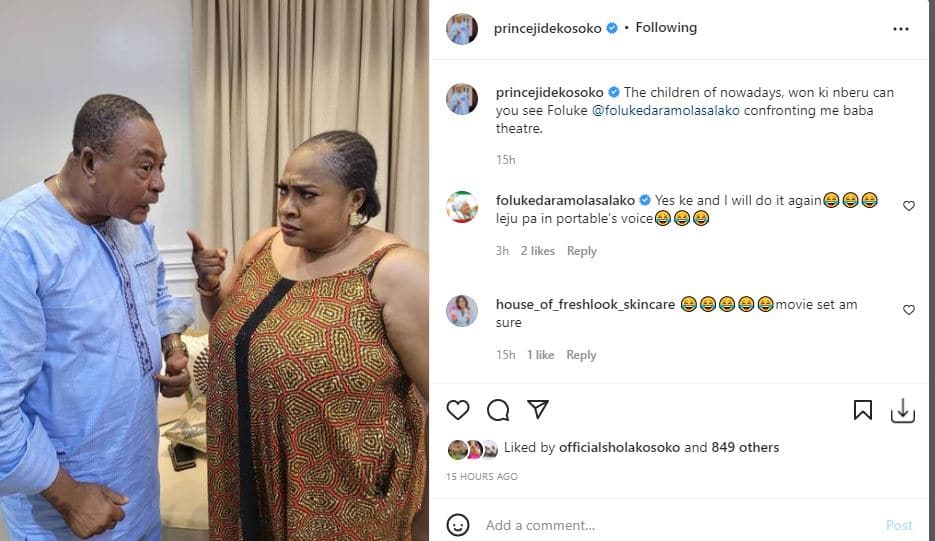 We recalls Foluke Daramola and her husband Olukayode Salako shared their beautiful monochrome photos to celebrate their 10th marriage anniversary.

Foluke Daramola said she and her husband decided to take old school photos because their ideologies and belief are old schools to a large extent.

According to Foluke Daramola, they hold sacrosanct to old school, which has sustained their home and family.

Happy Valentine’s Day to everyone, and happy anniversary to us Ayinde Ogo, @olukayodeezekielsalako we decided to go the old school cos our ideologies and beliefs to a large extent is old school, we hold sacrosanct to them and that has sustained our home and family… guys mo tun pada bo o 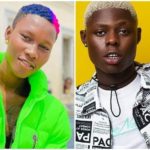 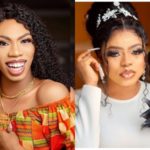 “Bobrisky Is No Longer The Queen, I Am The New Queen”– James Brown Declares Himself The Queen Of ‘Africow’

Born again Christians should show off on...