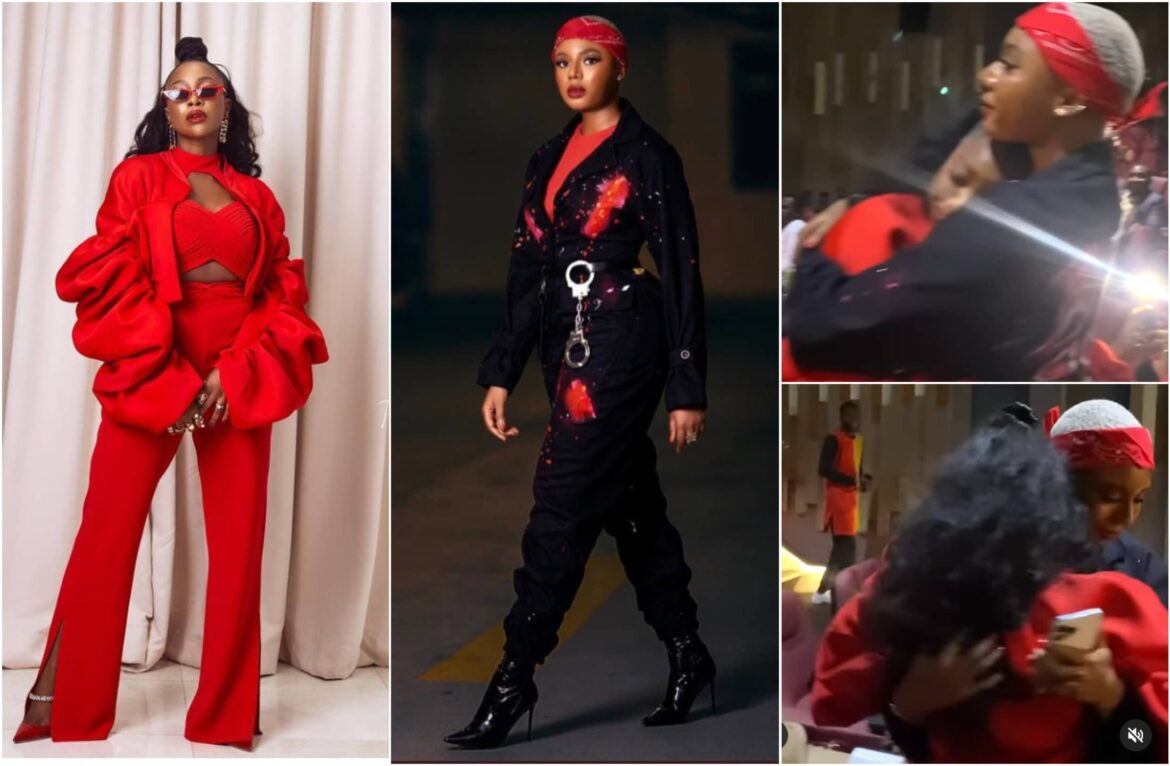 Nollywood Nigerian actress, Ini Dima Okojie hadn’t been able to hold back her tears from flowing after Bern was heavily praised for her performance in her latest movie, The Blood Sisters.

The Nollywood movie, Blood Sisters premiered on Thursday, May 5th and the cast and crew were given a standing ovation for their outstanding performance.

Ini Dima who was overwhelmed with the outpour of love and reviews for the movie couldn’t help but shed tears.

The soon-to-be MRS while at the premiere shed tears as she noted how she gave her heart and soul to the movie.

She appreciated her co-cast Nancy Isime for always being by her and for her support and encouragements.

Ini Dima Okojie wrote, “I can’t seem to find the words to express how surreal yesterday was and what this project means to me. I gave my heart and soul to this. EVERY SINGLE Cast and crew gave everything. I’m still so overwhelmed. All I can say for now is get ready to be proud of Nollywood!!!. @nancyisimeofficiali just want to say I love you and thank you!”.

We recall Abasi Eneobong, the fiancee of Ini Dima-Okojie had confirmed that he is a divorcee with two kids.

In a lengthy post on Instagram, Abasi disclosed that he was married for 8 years but filed for a divorce in 2018 because the marriage threw him into depression.

His confession came after actress Ini Dima was called out for allegedly dating married men and wrecking the home of her soon-to-be husband, Abasi Eneobbong.

This was disclosed by Instagram blogger Gistlovers, who alleged that Ini Dima-Okojie had been in a romantic relationship with many married men before she finally settled for Abasi Eneobbong.

Abasi Eneobbong who was married with two children divorced his wife due to his relationship with Ini Dima-Okojie, this forced his ex-wife to relocate to the United States.

According to the sources, Abasi Eneobbong’s ex-wife single-handedly built him, as she sold her house to invest in him before Ini Dima-Okojie snatched him 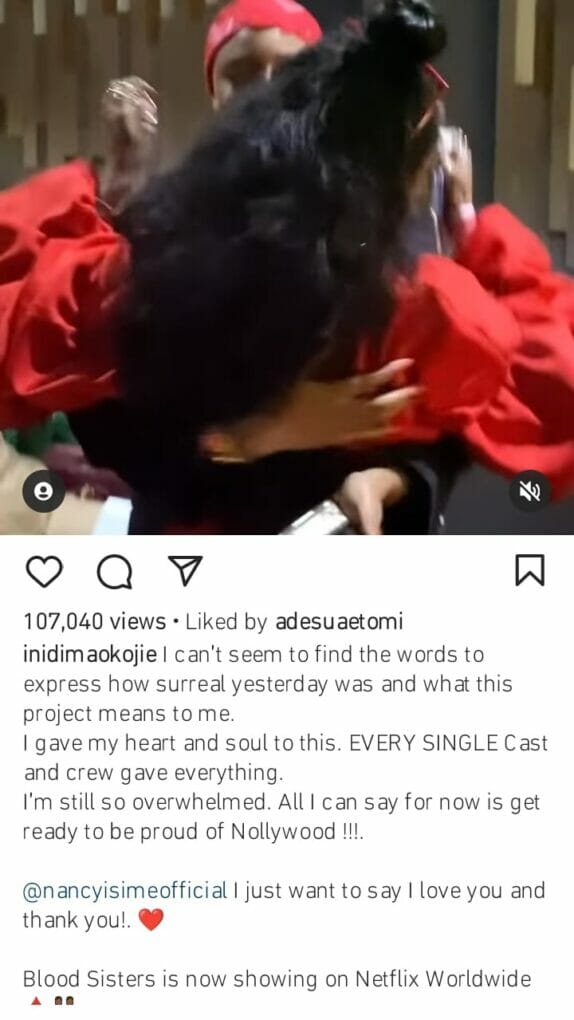 Actress Ini Dima Okojie breaks down in tears over what Nancy Isime did to her was last modified: May 6th, 2022 by ABBStaff-Mayowa
0
Facebook Twitter Google + Pinterest 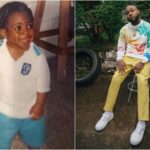 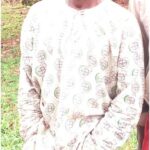 Ekiti Prince sentenced to death by hanging for killing monarch

Janemena calls out sister and she reveals...

I’ve never been so physically and emotionally...