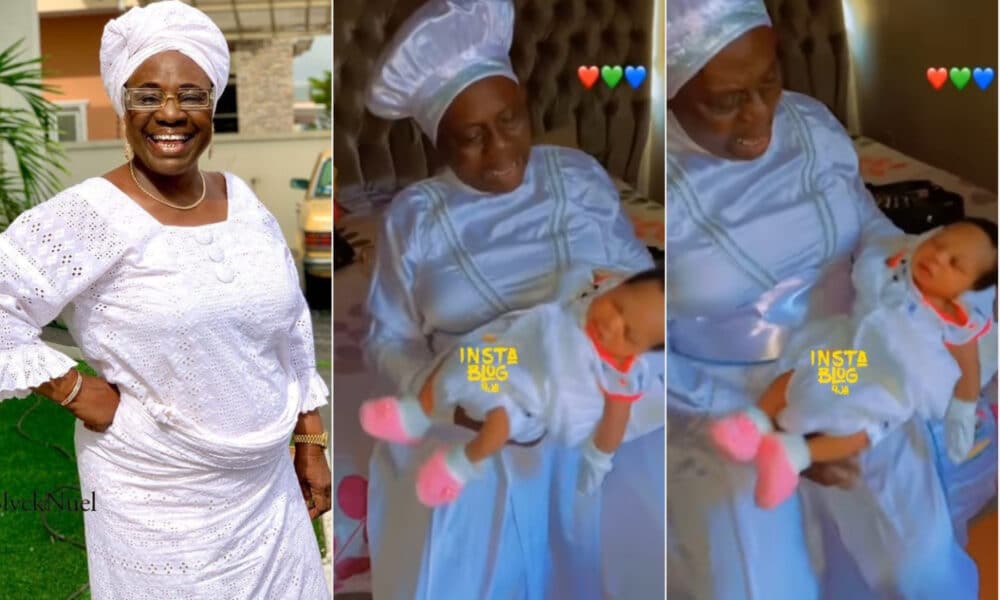 Nollywood actress Idowu Phillips, better known as Mama Rainbow, has been in awe of God’s power.

The Actress who also serves as a father to a Cherubim/Seraphim church in Ojodu, Lagos, was stunned when God blessed her church with an unusual baby.

Iya Rainbow shared a video online showing the baby born with “Allahu” on both ears.

“We are Christians because we are Christians. If you don’t feel pained by the inscriptions, there will be no Muslim who can see that Allahu has been written on both your ears. This is what God has done for us.

We recall that Iya Rainbow was moved to tears by the living conditions of a four-member family living in a flood house.

The Veteran actress had seen a video from Kokun Foundation that showed how Nigerians survived in a declining economy.

The video featured a father and his three children living in a small apartment that was filled with water.

The family had only their bed to fall back on in the rainy season, as their room was filled with water.

Iya Rainbow shared a video showing the poverty of her life and cried over the fact that so many people are living in extreme hardship.

She also pointed out how alarming the levels of hunger in Nigeria are. 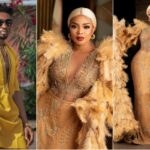 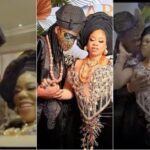 It Has Nothing To Do With Christ...