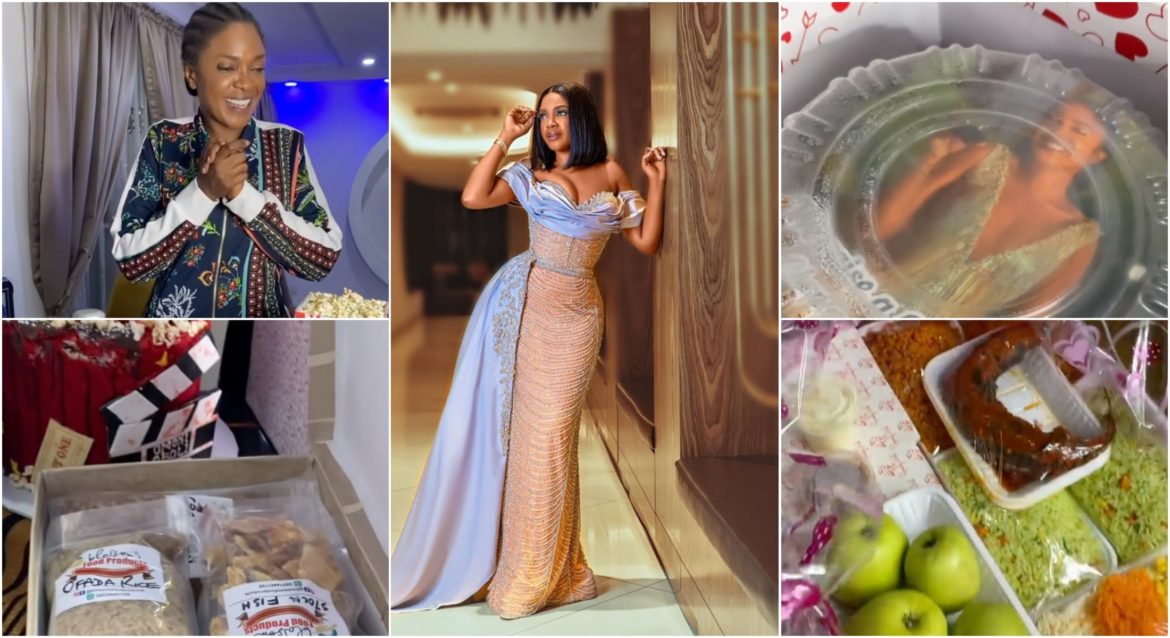 Omoni Oboli celebrated her 44th birthday on Friday, 22nd April, with adorable photos of herself slaying in a sultry red dress.

The beautiful mother of three boys also had a fun time with her colleagues on a movie set as she received lots of surprises for her birthday.

Taking to her Instagram page, Omoni Oboli shared a video of some of the gifts she received while expressing appreciation to her fans and friends.

Also sharing some of the beautiful moments of Omoni Oboli’s birthday, Chioma Akpotha revealed that they counted about eight birthday cakes for the celebrant and sure the birthday cakes would number up to twenty. 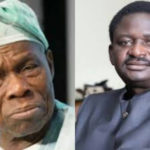 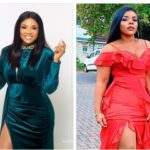 Why do security forces always get “intelligent...

Davido Splurges Millions on a Maybach and...

People Should Mind Their Business, Not All...

Davido and his assurance, Chioma, spotted in...