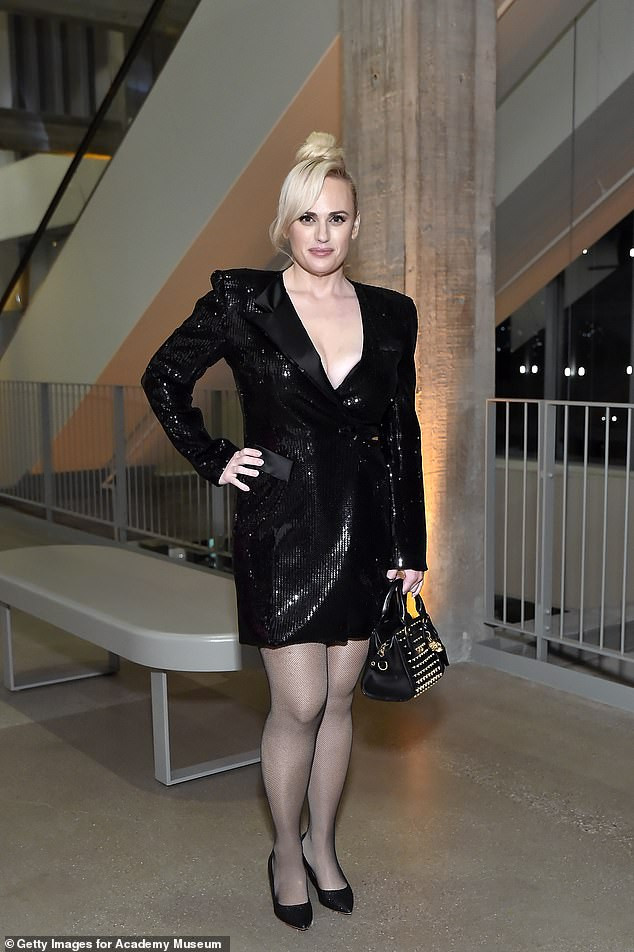 Australian actress, comedian, writer, singer, and producer Rebel Wilson has gotten a court-ordered protection from a man she claims keeps showing up at her home.

The 41-year-old Pitch Perfect star’s alleged stalker has reportedly shown up to her Los Angeles home multiple times with strange gifts and letters.

In legal documents filed by the actress’ lawyer Susan Haber, it was alleged that the man located her home in Los Angeles and delivered a handwritten note which falsely claims he has a 20-year-old son with Rebel Wilson. 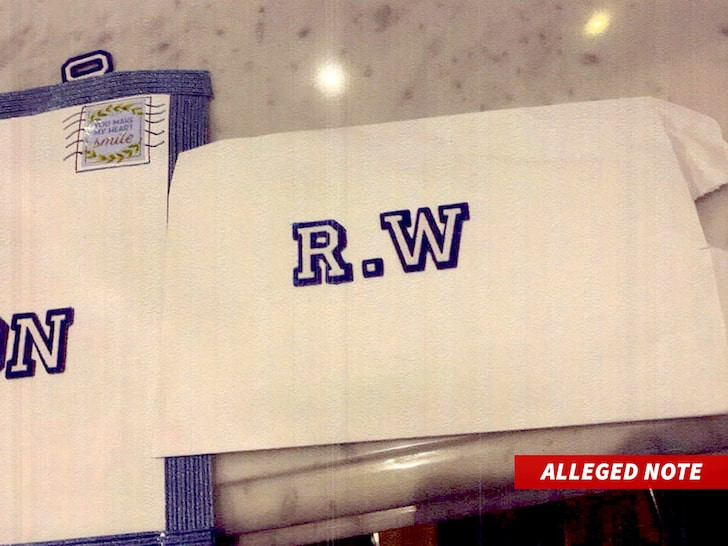 Court documents also revealed that the man explained in the letter how they met at a club in 2001 before getting close. The man reportedly wrote: “We both know what happened thereafter.”

Despite the man’s claims of their shared history,  Rebel maintained that they’ve never met. The documents also allege the man had left a number of notes to their fictional son as well as a series of odd gifts, including a small stuff penguin which carried a card saying ‘love’. 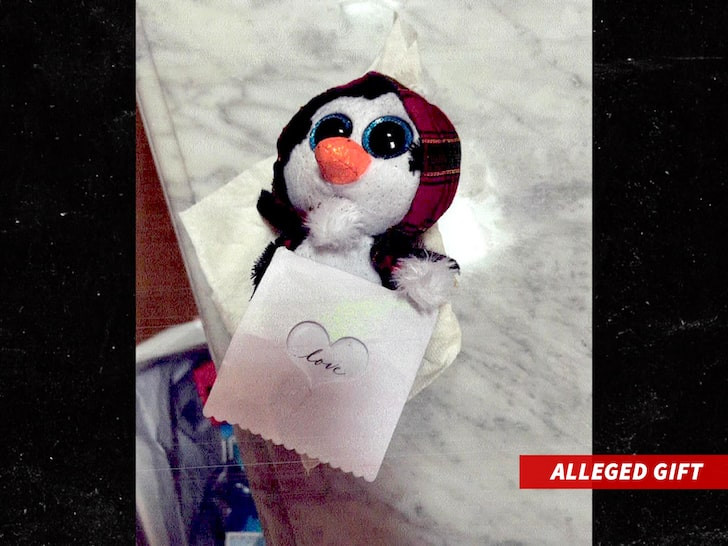 Wilson wrote that she believes the man is ‘delusional’ and has created ‘in his mind a fictitious history of a relationship he had, and wants to continue to have’ with her.

His persistent alleged harassment has led the ‘Pitch Perfect’ star to fear for her safety, and she believes his behavior won’t stop until the court steps in.

TMZ reported that with her win in court, her stalker ‘must stay 100 yards away and not make any attempt to contact her.’ 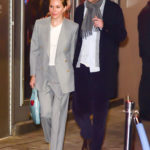 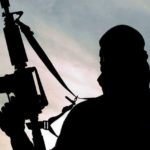