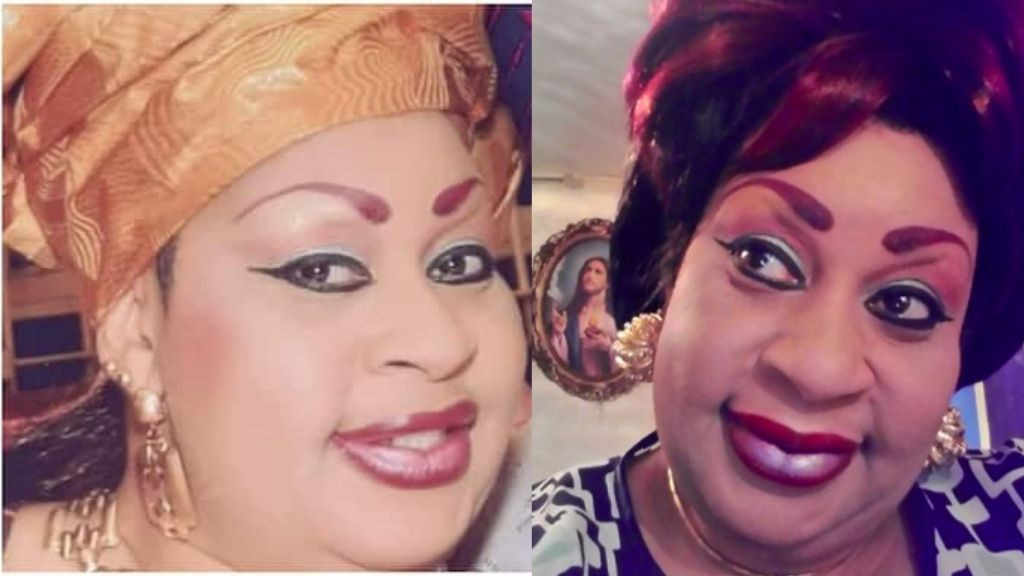 Though the cause of her death is still unclear at the time of filing this report, it was however gathered that she died at the age of 59 in the United Kingdom.

A family member who shared the news on Facebook wrote;

“Shade AKINTAYLOR Lives On. OLUWERI MAGBO OJO. ADIEU. The Akintaylor & Ajibola Family announces the passage of our Sister. She Left Us Quietly and Peacefully Last Night in UK. Sleep On, Our Angel, Until We Part No More. Our Sister would have clocked 60 years in October.” 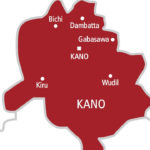 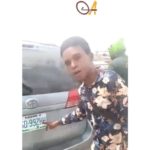 Ehi Ogbebor’s man takes her on a...

My family is not in support. We...