After being arrested by club owner, waitress calls out Small Doctor over debt of N306K 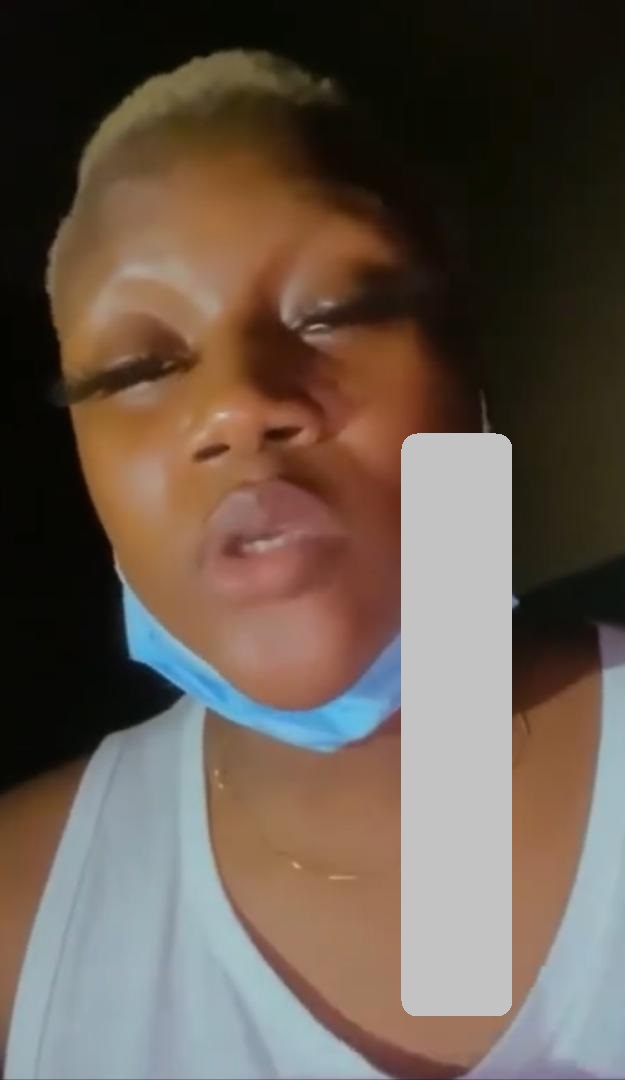 After being arrested by club owner, waitress calls out Small Doctor over debt of N306K

Waitress of a clubhouse in Lagos calls out Nigerian Fuji, afro-pop recording artist and performer, Small Doctor, over debt incurred on drinks that is yet to be fulfilled.

The lady alleged that the singer walked into the bar and after consuming a number of drinks worth about N306K, he left without paying a dime.

The waitress, however, is pleading frantically for Small Doctor to pay what he owes as the club management is on her tail to clear the bills. 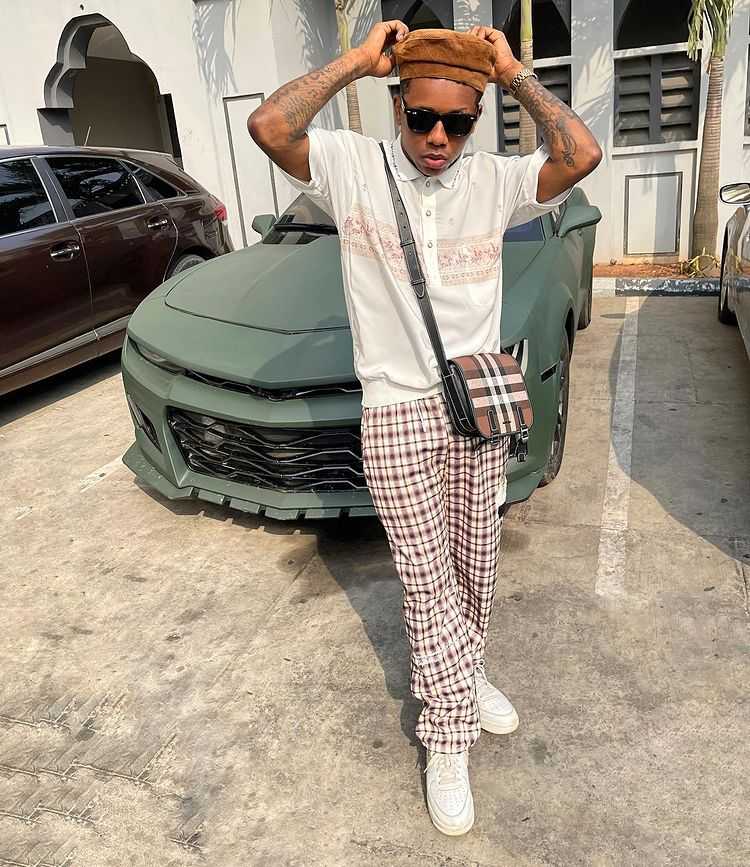 “Please Nigerians help me and Beg Small Doctor to come and pay his N306k debt, he came to my club named Aso Rock at Ikotun and bought 4 Hennessy VSOP and 13 Energy Drink, He Left the club without paying, Now the club Management arrested me with Police saying I will pay for the debt, N306k is too big for me,” she said.

After being arrested by club owner, waitress calls out Small Doctor over debt of N306K was last modified: February 27th, 2022 by ABBStaff-Mayowa
0
Facebook Twitter Google + Pinterest 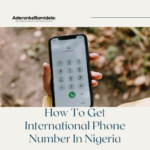 How To Get International Number In Nigeria 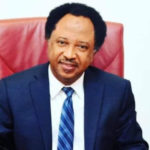 Lady swept away by flood after heavy...

Until huge talents get their shot, Nollywood...