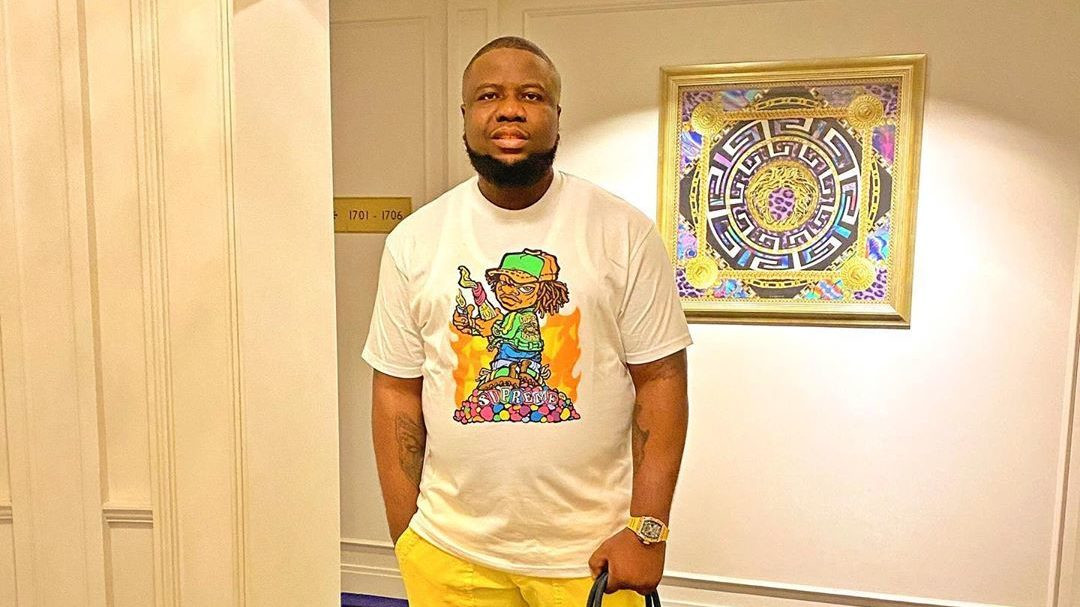 The sentencing of Ramon Abbas (popularly known as Hushpuppi) by the United States Central District Court, California, has been postponed for the fourth consecutive time.

According to a court’s notice obtained by Premium Times, the trial judge, Otis Wright, has fixed 7 November 2022, as the new date to sentence Hushpuppi.

“COUNSEL ARE NOTIFIED, the Sentencing is CONTINUED to November 7, 2022, at 11:30 a.m. as to Defendant Ramon Olorunwa Abbas,” the court’s announcement shifting the sentencing read.

The sentence hearing was initially moved by Judge Wright from 14 February to 11 July before shifting it to 21 September and now 7 November.

Hushpuppi, 39, was arrested in Dubai, the United Arab Emirate (UAE) in June 2020 alongside 12 others over allegations bordering on hacking, impersonation, scamming, banking fraud, and identity theft, and was extradited to the US for prosecution.

His extradition to the United States followed after the UAE police detailed his arrest in a special operation dubbed ‘Fox Hunt 2’, where he was accused of defrauding 1.9 million victims to the tune of N168billion.

In July 2021, he agreed to plead guilty to the multi-million-dollar fraud charges slammed against him by the American government.

Abass thereafter entered into a plea bargain agreement with the U.S. government in July 2021, in the hope of getting a lighter punishment.

According to court documents, he risks 20 years imprisonment; a 3-year period of supervised release; a fine of $500,000 or twice the gross gain or gross loss resulting from the offence. 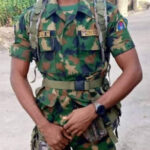 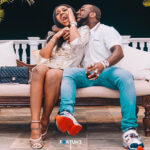