A’Ibom monarch to die by hanging for murder 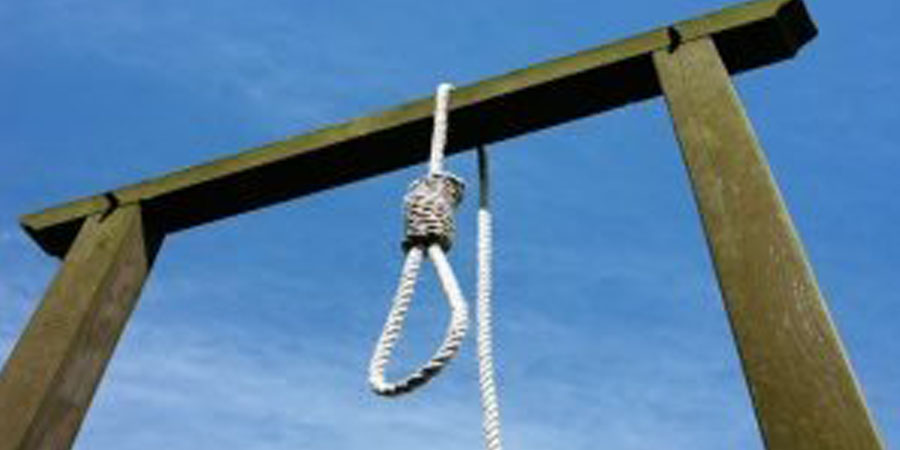 A’Ibom monarch to die by hanging for murder

The monarch, who married 12 women and has 60 children was on trial for four counts of conspiracy and directing an unlawful trial by ordeal. He also faces charges of stealing the motorcycle and murdering the owner, Udoma Udo Ubom.

Justice Akpan delivered judgment Friday. He said that the court found the accused guilty of the murder of the victim by injecting a chemical substance into him. This led to his death on April 26, 2017.

According to the judgment, the late Ubom was accused by his brothers of being a wizard and was reported to the Village Head, who brought him before the Council, where the deceased was administered an oath to swear and prove his innocence.

The court held, “Having sensed the consequences of his criminal activity, the monarch escaped from the Village in 2017 and returned in 2019 when he was arrested by the Police.”

Justice Akpan stated, “The accused had voluntarily admitted that he sat at Efen Clan Council with five other village heads and members of the Clan Council to try the deceased on the allegation of witchcraft, and the law has relieved the prosecution of the burden to prove the offense of conspiracy.”

The court further held, “The admission of the process of trial and the decision of Efen Clan Council to administer oath on the deceased, has logically brought to the conclusion that a plastic bath on the head of the late Udoma Akpan Udo Ubom and injecting some chemical substance through a syringe into his buttocks by the village head, caused the death of the deceased.”

However, before the sentence was announced, the convicted Village Head, popularly known as ‘Kill and Bury’ pleaded for leniency, asking the Court to temper justice with mercy. 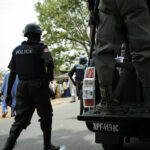 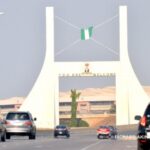 A five-year-old boy drowns during a swimming...

Corps member shares video of where she...