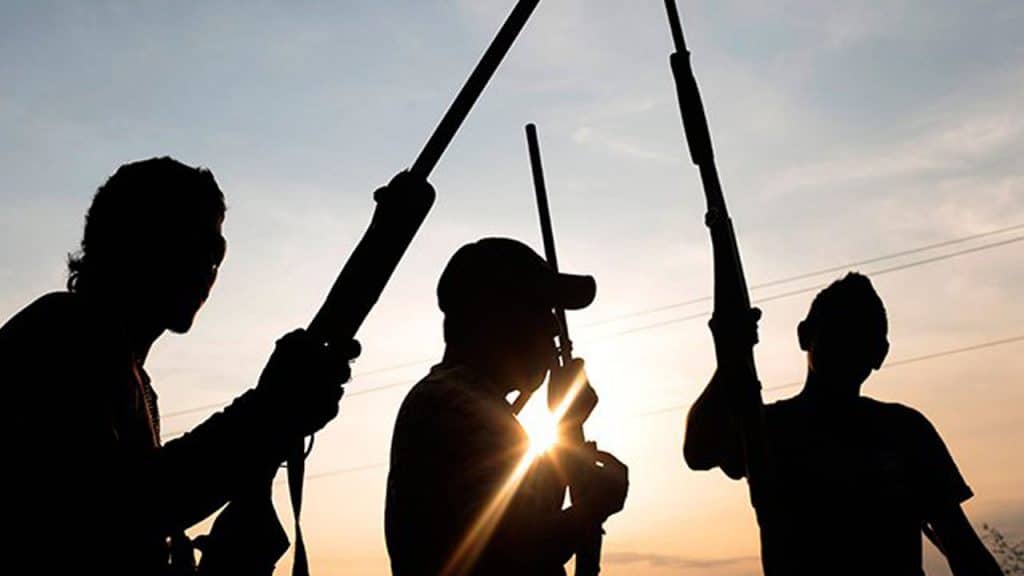 Christopher Bakare, the farm supervisor at late former Governor of Oyo State, Christopher Adebayo Alao-Akala’s farm, who was kidnapped, on Saturday evening, July 16, has regained freedom after payment of a N5million ransom.

Bakare was abducted at Jabata, Surulere local government area of the state.

Vanguard was informed by a trusted family source that he was freed last night after a ransom was paid to his abductors for N5million.

After four days of negotiations, his abductors settled for N5million. 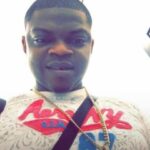 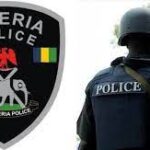