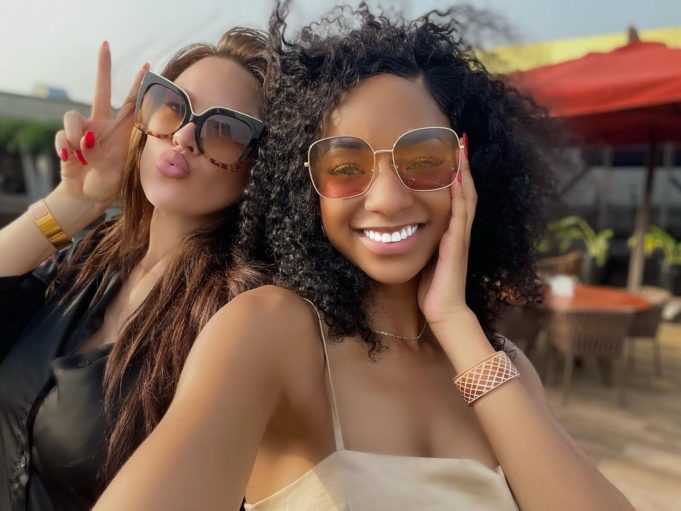 Nollywood Nigerian actor and model, Alex Ekubo has insinuated that he is unbothered by the link-up between his ex-wife, Fancy Acholonu and Ik Ogbonna’s wife, Sonia.

Amid reports that the duo reunited in Lagos to have fun, Alex Ekubo took to Instagram to reveal he is still a spec.

In an Instagram post, the actor revealed he is tall, rich and handsome. He also added that he is a sensible person.

In another post, the actor shared a video of himself showing off his outfit and claimed that he can never be caught unfresh. 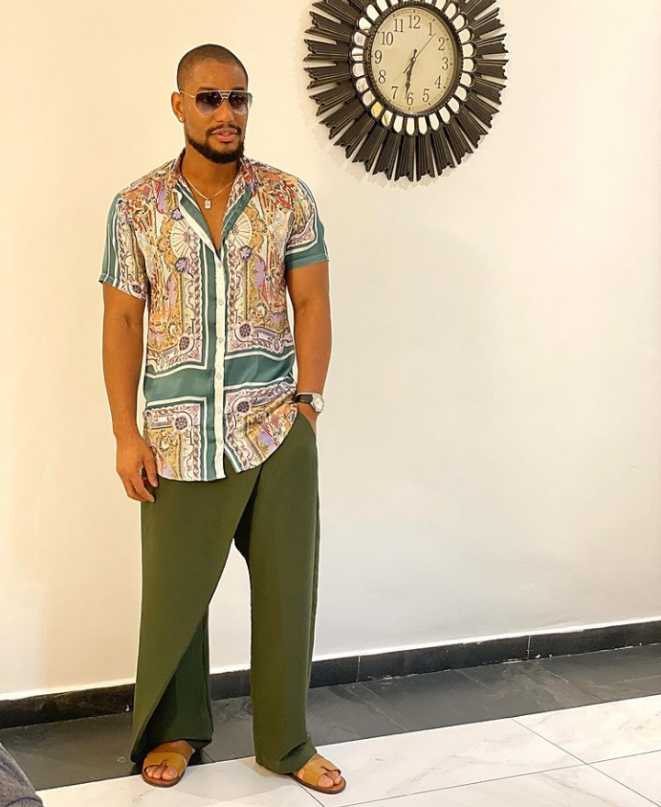 This is coming shortly after Sonia and Fancy were spotted gushing over themselves during a hangout in Lagos. 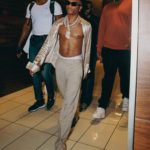 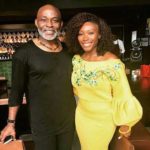 RMD’s daughter, Nichole addresses friends and associates who have crush on her father

“Somebody is taking My Baby”- Billionaire, Femi...