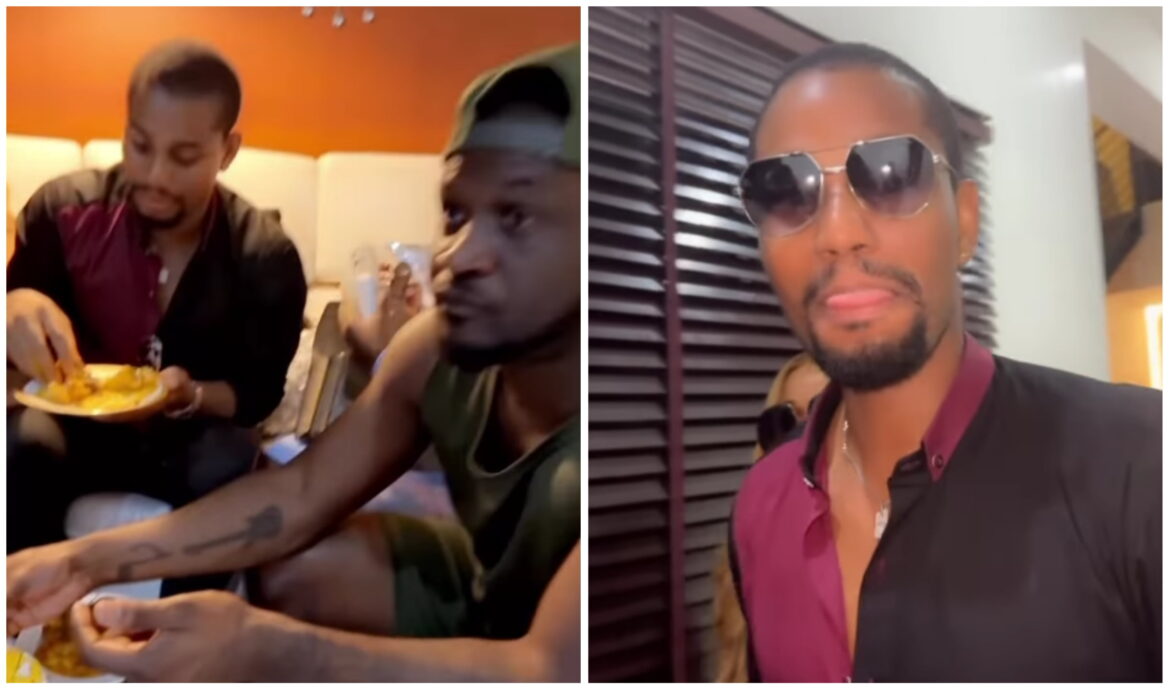 After weeks of keeping his profile low and avoiding social scenes due to the controversial drama with Fancy Acholonu that he had with him, actor Alex Ekubo finally made an appearance at Ini Edo’s party in Lagos last night.

Ini Edo shared a video of Alex Ekubo. He was among the guests and looked awkward every time the camera focused on his face.

Also, some fans were quick to notice how pale he looked and reserved he looked which is quite unlike him.

“Alex has finally come out of his shell after avoiding attention since fancy showed him pepper, we thank God” one Maupe wrote. 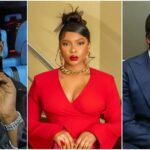 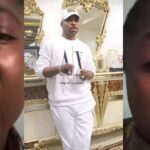 “I wish them strength to deal with...

Alex Ekubo made me issue that public...

”If Nigeria gets it wrong again in...