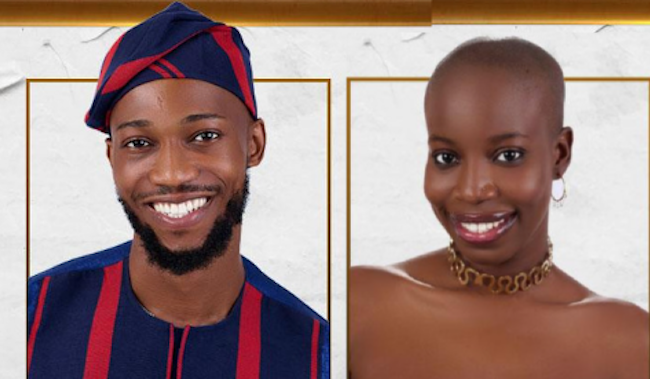 Allysn, whose real name is Osy Allysyn Audu was the first to be evicted on Sunday.

The easy-going Allysyn on arriving at the House had described herself as “a creative goofball who enjoys experiencing people”. She said she enjoyed watching movies, modeling, hanging out with friends, and making her own lip gloss when she is not hard at work as a Sales and Marketing Executive for a popular vehicle brand.

When Ebuka asked her if she would be the third in Hermes’s relationship, Allysyn replied: “We will figure it out when he’s outside.”

After Allysn had been shown the way out, Dotun’s turn came. He was asked to leave the House.

Dotun, whose full name is Oladotun Mofiyinfoluwa Oloniyo, on arriving at the House had said he works in a hospital as a medical physiologist and moonlights as a personal trainer on his days off.
After being evicted, Dotun said he did not vibe with the ladies on his Level and that he always had his eye on Daniella. 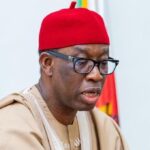 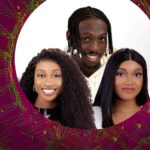 “Assurance is assured” – Fans react as...

Prayers for a safe delivery roll in...