America’s Got Talent star Jane Marczewski, aka Nightebirde, has died at age 31 after battling cancer for more than five years.

She was diagnosed with metastatic breast cancer that had progressed as time went on.

The singer passed away on Sunday, Feb. 20, after the disease spread to her lungs, spine, and liver. 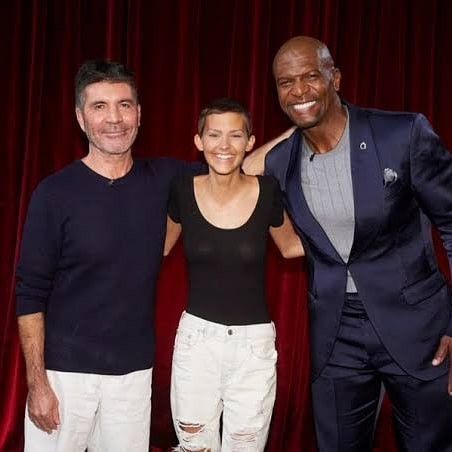 Macrzewski performed under the stage name Nightbirde, and she competed on the 16th season of America’s Got Talent.

Sadly, she dropped out of the AGT finals, and shared the news on Instagram last August after revealing her health had deteriorated. 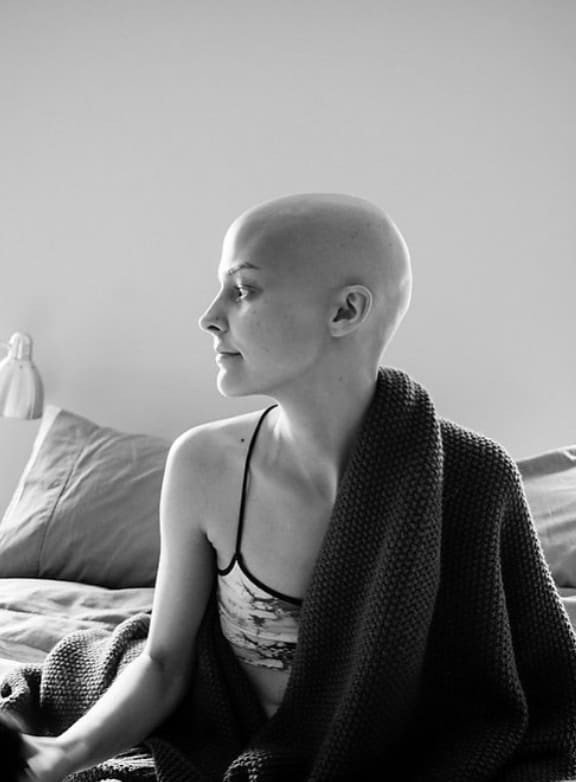 Tributes are already pouring in after her death was announced.

America’s Got Talent wrote via its official Twitter account: “Your voice, your story, and your message touched millions. Nightbirde will always be a member of the AGT family. Rest In Peace, Jane.” 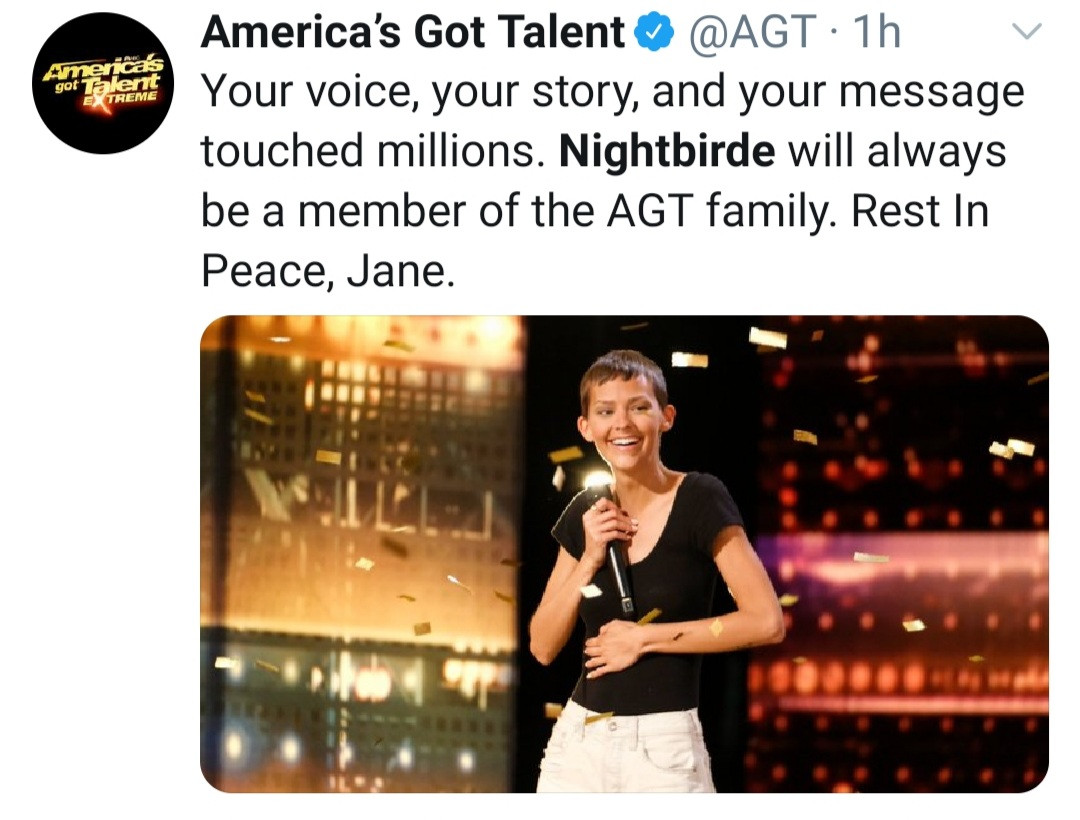 AGT host Terry Crews shared a tribute to the star on Instagram.

He wrote: “We are saddened to learn about @_nightbirde’s Passing. Our Condolences goes to her Closest Family & Friends in such of This difficult time. We Love you, Nightbirde.”

He wrote: “@_nightbirde was such a bright inspirational light in all our lives.we must continue to live and learn from her words and lyrics. As much as I feel horribly about her passing I feel lucky to to have met, heard and known her.” 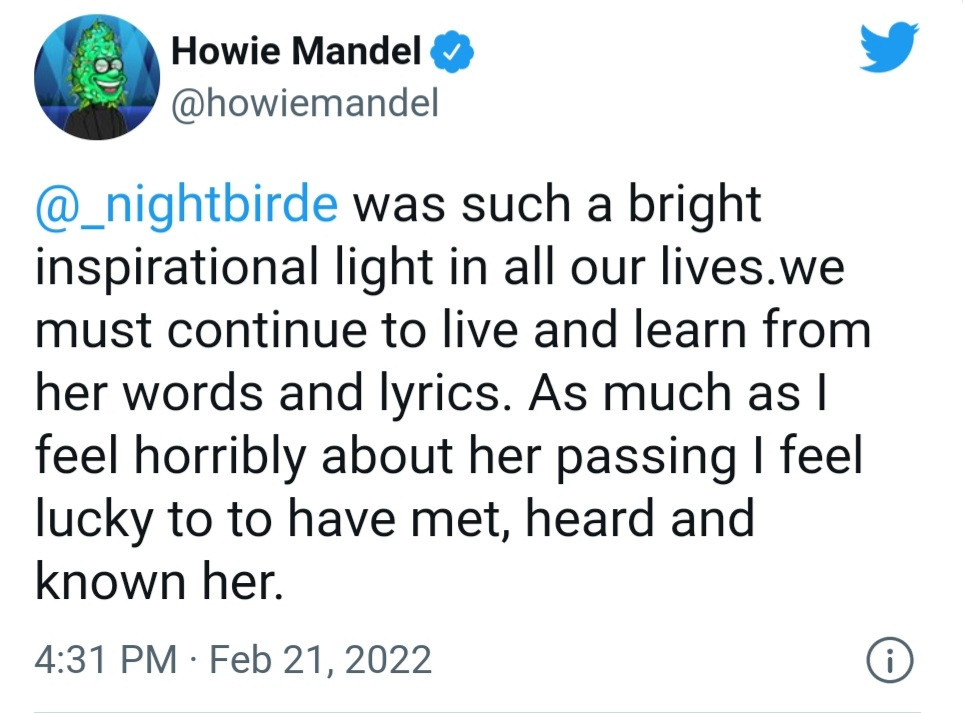 I want to play, but I’m scared – Sergio Aguero says after he was forced into retirement following his cardiac arrhythmia diagnosis