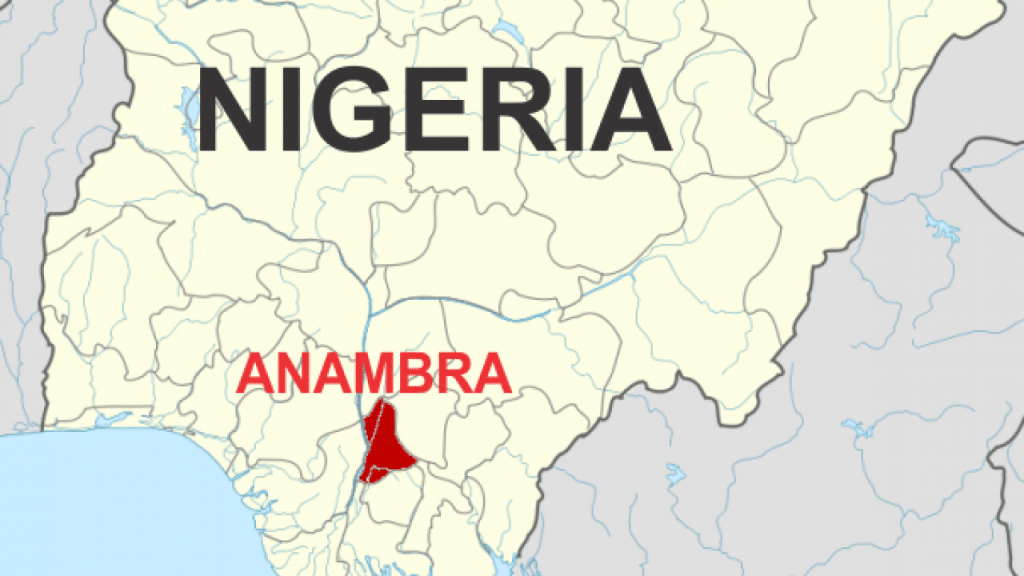 Dan Nwokolo, the leader-general of the All Christian Practical Praying Band has been abducted by unknown gunmen.

PUNCH Metro learned that the hoodlums entered the home of the cleric at Ufuma in the Orumba North Local Government Area in Anambra State and took him away after he had finished his midnight prayer session.

A family source claims that the abductors took the cleric out of his car and drove off in their vehicle.

According to the source, Nwokolo’s family had not yet established contact with the hoodlums.

He stated that the incident occurred last night (Wednesday), in front of his home as he was returning from a prayer session. His vehicle was stopped in front of his compound by the hoodlums, who ordered him to get out, and then drove off in their car.

Tochukwu, the spokesperson for the state police, said that he would get back to us after conducting inquiries.

As of filing this report, he had not yet done so. 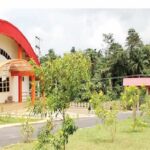 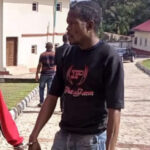 “Everyone, even the government, benefits from insecurity,”...