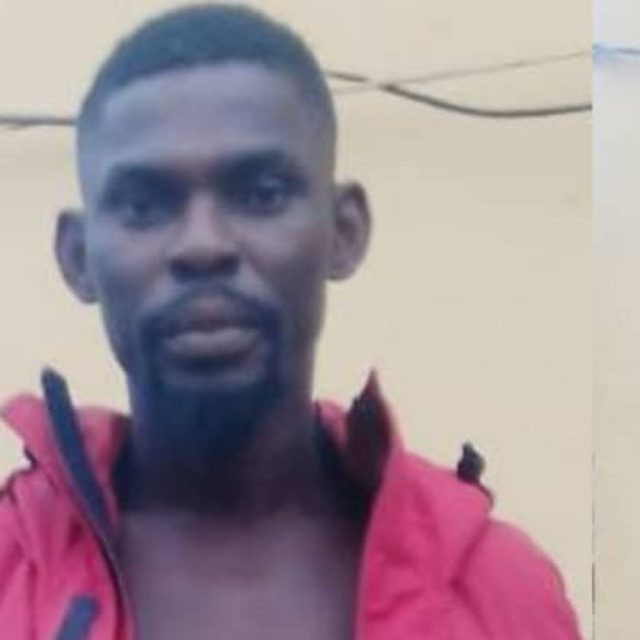 Nwaduche Ekeneotutu A 49-year-old native doctor has been arrested for allegedly raping and impregnating the teen daughter of his friend.

Nwaduche Ekeneotutu claimed he was giving the 15-year-old girl, whose mother is his friend, treatment to “cure” her of “Ogbanje” spirit.

However, he allegedly raped her multiple times during the treatment at Enugu-Ukwu, Njikoka LGA, Anambra state. The teen is now 3 months pregnant.

The teen was found roaming about by the Enugu-Ukwu vigilante group and when they questioned her, she explained that she was sent away by her mother because she was pregnant.

She told them she got pregnant because the native doctor slept with her every night and abused her, and when her mother found out she was pregnant, she told her to go to the man who impregnated her.

Nwaduche was arrested after a report was made on Dec. 21 at the Nimo police station.

He claimed he started sleeping with the teen after her mother told him he could marry the girl as payment for her treatment which she couldn’t afford.

The case has been transferred to the State Criminal Investigation and Intelligence Department for further investigation. 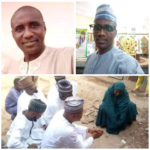 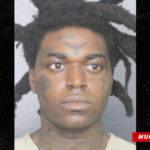 American rapper Kodak Black has been arrested on a trespassing charge in South Florida.

24-year-old undergraduate killed by her lover in...