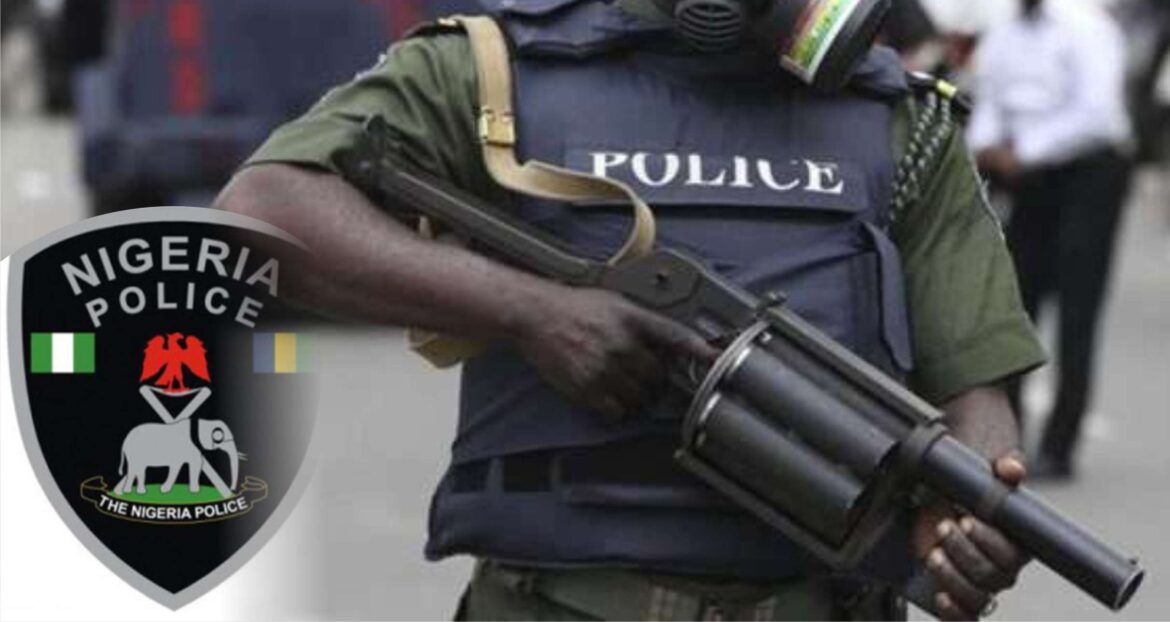 Anambra State Police Command has said it killed two gunmen in separate operations at Okija in the Ihiala Local Government Area of the state on Saturday.

The state Police Public Relations Officer, Tochukwu Ikenga, disclosed this in a statement made available to journalists in Awka, on Sunday.

Ikenga said four automatic pump actions, four vehicles, four motorcycles, and other items were recovered from the suspects, adding that police operatives in the state had intensified and improved operational positioning to respond to distress calls.

“The recovery followed a distress call at about 9:30 am on 23/7/2023, along Onitsha/Owerri Expressway junction leading to Okija Nkwo Market, where some hoodlums blocked the road and were robbing/extorting motorists.

“The joint forces responded swiftly and engaged the hoodlums in a gun duel; neutralized one of the armed men while others escaped the scene with bullet wounds.”

The PPRO added, “In another development, police operatives at about 3:30 pm on the same date while on clearance operation, sighted another criminal gang at Nkwo Market Okija, harassing sellers/buyers and residents in the area.

“The Operatives engaged the armed men in a gun duel. One of the suspects was neutralized and two automatic pump actions and one marchet recovered while others fled the scene.

“No casualty on part of the operatives and the situation has been brought under control. Meanwhile, Operation is still ongoing to apprehend the other fleeing gang members.” 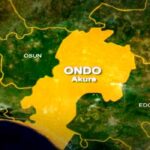 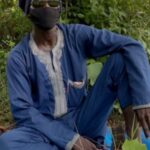 “Everyone, even the government, benefits from insecurity,” the Bandit kingpin says

There’s no CCTV in Kuje prison. The...