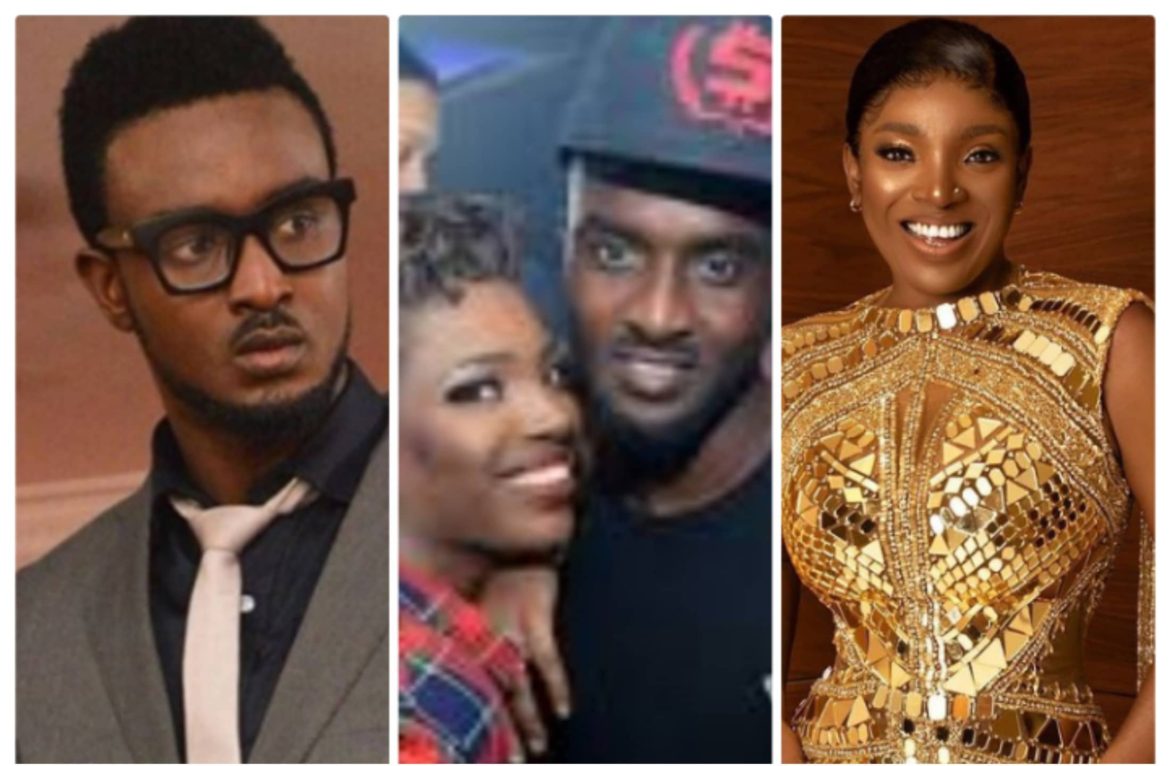 Nollywood Nigerian actress,  model, and presenter, Annie Macaulay Idibia has been dragged to the mud as her elder brother, Wisdom Macaulay called her out.

He accused Annie of threatening his life and taking away his means of livelihood.

According to him, he has been working with the actress but she would never pay him his dues, she would rather prefer to send him N20,000 or N30,000 and turn him into her slave.

Wisdom claimed that Annie is a violent person and does erratic things whenever she is angry.

He further claimed that the actress introduced him to drugs as she is a drug addict.

“Hello Nigerians, my name is Wisdom Macaulay, I am the elder brother of Annie Macaulay Idibia. I’m crying out for help at this moment because my life is been threatened. I have been working with my sister for sometime but she would never pay me my dues, she would rather send me N20,000 or N30,000…turn me to her slave and she can decide when she is angry to end it. Some weeks back, her husband sent me some money that I have begging him for years. The money wasn’t so much but I used it to settle my home. I have a wife from Imo State and I am yet to pay her bride price because I don’t have money.
Annie introduced me to drugs, hard drugs, Annie takes drugs, she is a drug addict, she takes it everyday, she is so violent, she doesn’t have peace with anyone, she fights everybody”.

He further added, “I wasn’t around for 2 weeks and when I came back, she took everything from me. Annie lied on her story that I beat her in her husband’s house, how can I do that? Annie insults my wife, she insults everybody. I begged for her to give me money to buy a car so I can use it for Uber yet she refused, she doesn’t want me to stand on my feet.
Today, she drove me out of her house and sent boys to waylay me when I took her car. Now my life is at risk. Annie is so ill-tempered”.

“Annie Idibia introduced me to drugs and has been threatening my life”, Annie Idibia’s elder brother, Wisdom cries out for help was last modified: March 31st, 2022 by ABBStaff-Mayowa
0
Facebook Twitter Google + Pinterest 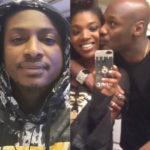 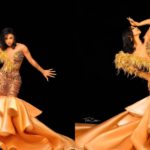 A girl on fire! – Reactions as Liquorose dazzles in classy birthday photos

Some days I deeply regret doing a...

Mental health is more spiritual than it...

How I’m going to surprise my wife...