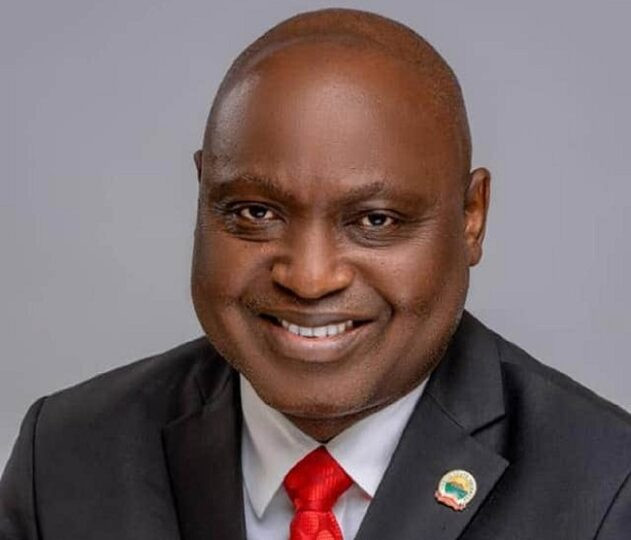 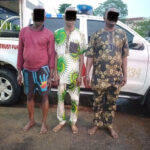 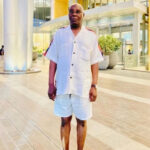 Nigerians in awe as Governor Fayemi and...

Corps member to be prosecuted for ‘inciting...

We will fight bandits with bees and...